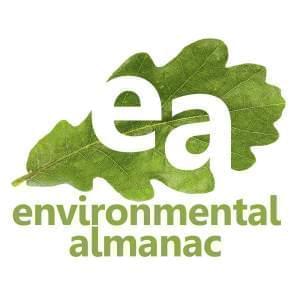 The statewide moose population in New Hampshire peaked at about 7,400 animals in the 1990s, but even then, moose numbers in the north country never reached levels biologists had anticipated the habitat could support. Why weren’t there more of them? And why did their numbers then begin dropping off?