The widely viewed killing of George Floyd—an unarmed Black man, by a white police officer—sparked a global uprising against police brutality. Americans overwhelmingly support the nationwide protests since Mr. Floyd’s death and say police forces have not done enough to ensure that African-Americans and Latinos are treated equally to whites. All across the country, from small towns to large cities, police departments and policing practices are being scrutinized. According to a Washington Post-Schar poll from June 27, 69% of Americans believe Mr. Floyd’s killing represents an overall problem within law enforcement.

Join Illinois Newsroom for "What Should Be the Role of Police in Champaign-Urbana?" a Facebook Live event on Thursday, July 23 at 8 pm. WILL News Director Reginald Hardwick will moderate a discussion with a panel of government, civic, and law enforcement leaders, which will include some questions and comments from the audience. Learn more about the participants of this moderated discussion below. 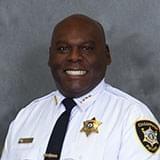 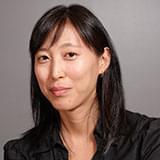 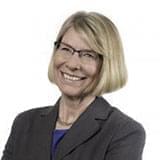 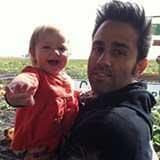 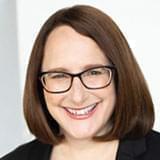 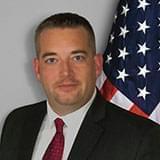 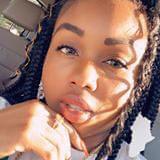 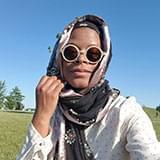 Find more information about the event on Illinois Newsroom’s Facebook page. Illinois Newsroom is powered by Illinois Public Media/WILL and provides news about Illinois as well as in-depth reporting on agriculture, education, the environment, health and politics.