Howard Rutan traveled the world, working for the Department of Defense in Europe where he taught math to the children of U.S. military families. But when he retired in 1978, he moved back to the family farm in rural Fithian. He had grown up attending the one-room Biddle School there, and earned two degrees in teaching math from the University of Illinois.

After returning to the house where he was born, he became an enthusiastic fan of PBS programming, including Mystery!, Masterpiece Theatre, and science and public affairs programming.

“I believe that Channel 12 (WILL-TV) has affected more lives through its highly acclaimed programs than can be imagined,” he said in a 1990 Patterns testimonial.

Rutan, who died at age 88 on May 7, included a generous charitable gift annuity for WILL in his estate plan. The gift will be used to help fund television programming at the station. He had wanted to make sure that the programs he loved continued to be available to the public for years to come. “I am not going to need my estate when I am gone, and it makes me feel good to know that WILL will take care of it,” he said after he made the gift.

Rutan lived in Munich, Frankfort, Casablanca, Ankara and London, coming home each summer to the family farm, telling stories of his adventures. “It was a source of great pride for Mom and Dad to review the annual showing of snapshots of my travels in Europe, Asia and Africa,” he said.

Rutan was content after he moved back to the farm, said Bill Satterwhite, board member of the Danville Public Library, where Rutan regularly checked out reading material, particularly mysteries. He lived with a succession of yellow Labrador Retrievers—Nicky, Sandy and Buddy—and loved to show off the giant oak tree certified with a plaque from the National Arboretum Society to have been growing when the Declaration of Independence was signed. “It must be 10 to 12 feet in diameter. It probably stands 100 feet high,” Satterwhite said.

Rutan also took up counted cross-stitch and quilting, and left more than 150 pieces to the Danville Library, which will rotate them in display.  ‘He would order patterns through the mail and then modify the patterns. He used his math background and created special tools to help,” said Satterwhite.

In addition, he was a good bridge player, playing once or twice a week with groups in Champaign-Urbana. “His math education helped him there, too,” Satterwhite said. “I think he often won the money.”

For more information on how you can remember WILL in your estate plans, contact Illinois Public Media Development Director Danda Beard at 217-333-7300 or dtbeard@illinois.edu. 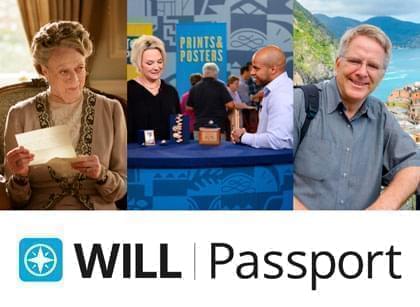 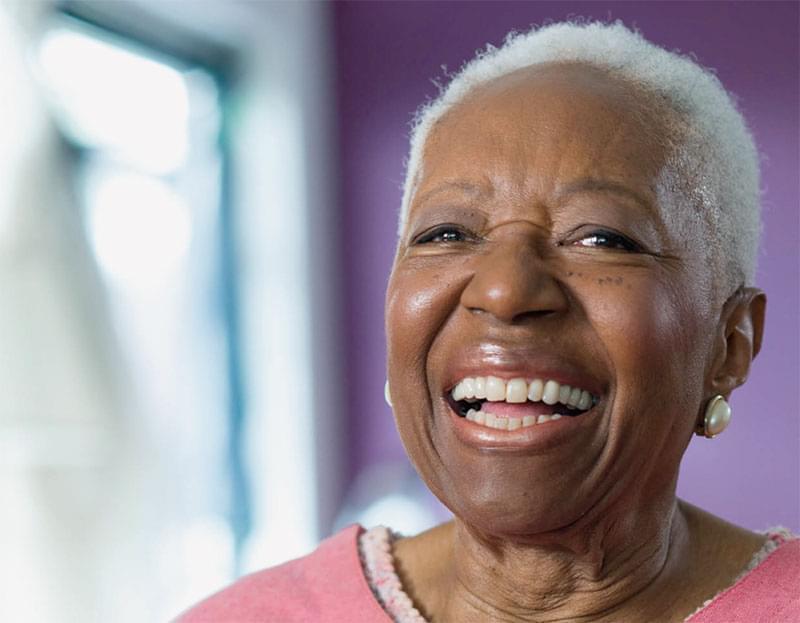 "I want young people to know...
that the world is a much bigger place than the spot they are occupying at this time."
Please consider joining Pauline by including WILL in your will or future plans!
Click to learn more!
-->