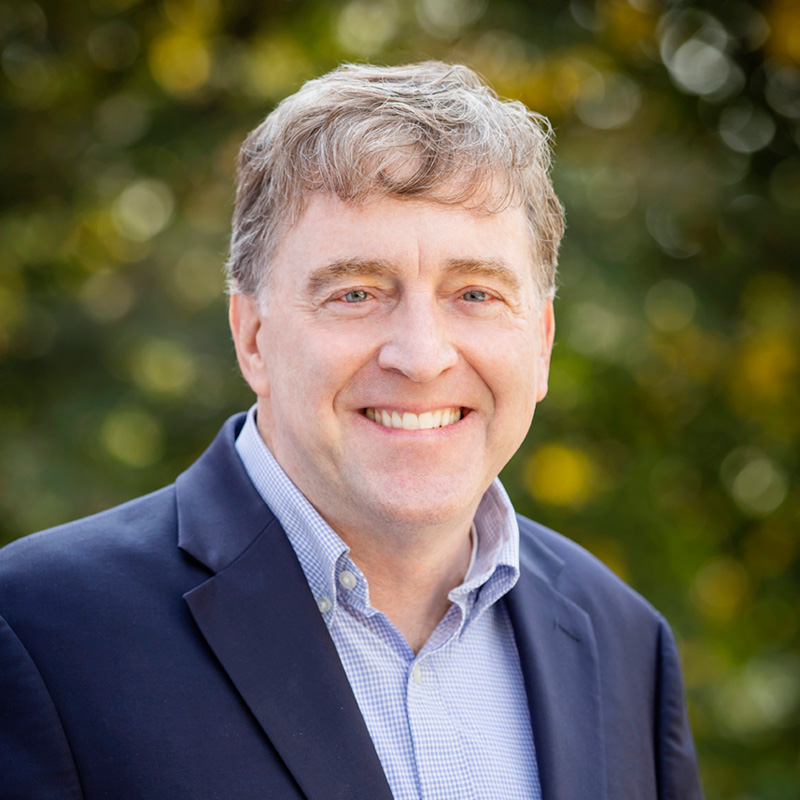 Maurice “Moss” Bresnahan is the Executive Director of WILL-TV, AM and FM, the PBS and NPR stations based at the University of Illinois. His experience includes working in the cable TV business; for newspapers in the Boston area; and as a press aide for the mayor of Boston--his hometown. He also served as an officer in the Naval Reserve. Moss has dedicated his career to public service media, having served as CEO at other PBS stations, including KCTS in Seattle, South Carolina ETV, and WVPT in Virginia. He earned his BS and MS from Boston University.