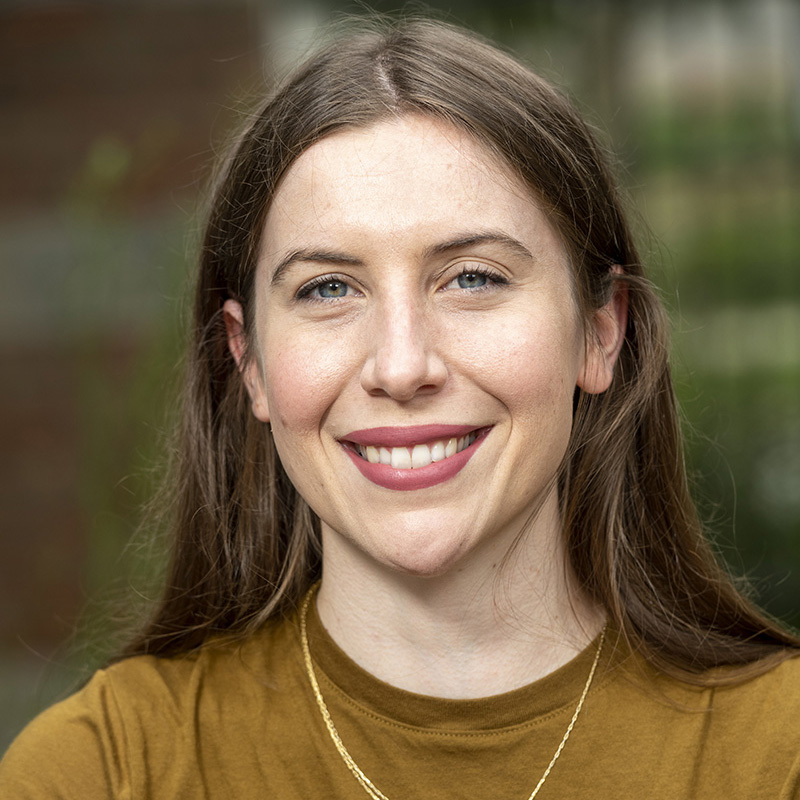 Prior to joining The 21st Show as a producer, Anna worked as a general assignment reporter at Illinois Public Media covering local stories. Her print journalism has appeared in Kaiser Health News and St. Louis-Post Dispatch, among other outlets, and her radio pieces have appeared on Morning Edition and on KUT, where she was an intern for The Texas Standard. Anna is a graduate of Knox College in Galesburg, Illinois and has a master's in journalism from The University of Texas at Austin.