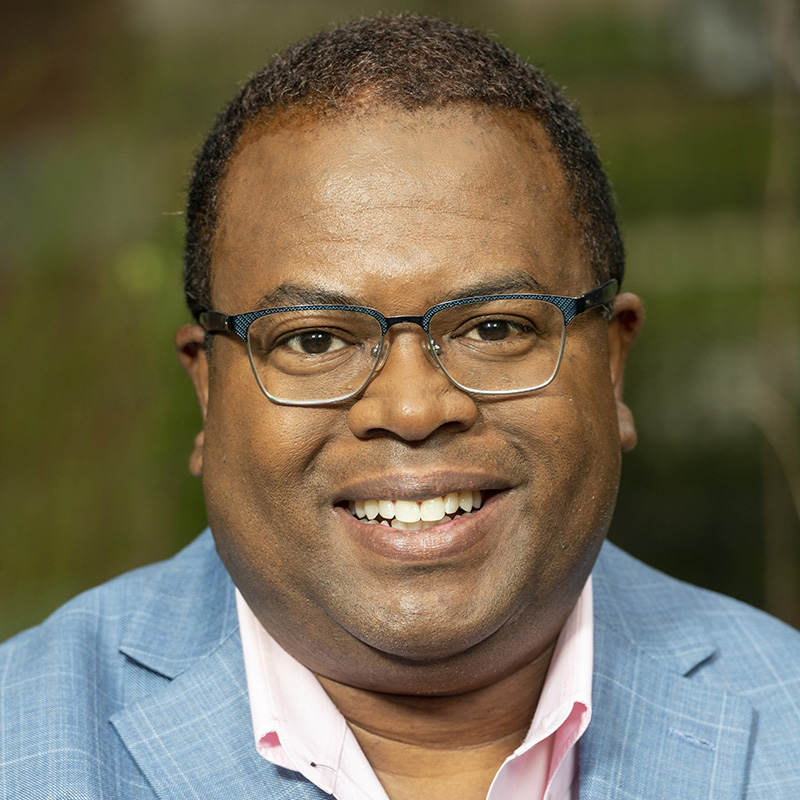 Reginald is the News & Public Affairs Director for the Illinois Newsroom. He started at WILL in October of 2019 after serving as News Director for WKAR in East Lansing, Michigan. Previously, he was a news producer and manager at the NBC station in Dallas, where he won 7 Emmy awards. Born in Vietnam, Reginald is a graduate of the University of Northern Colorado.