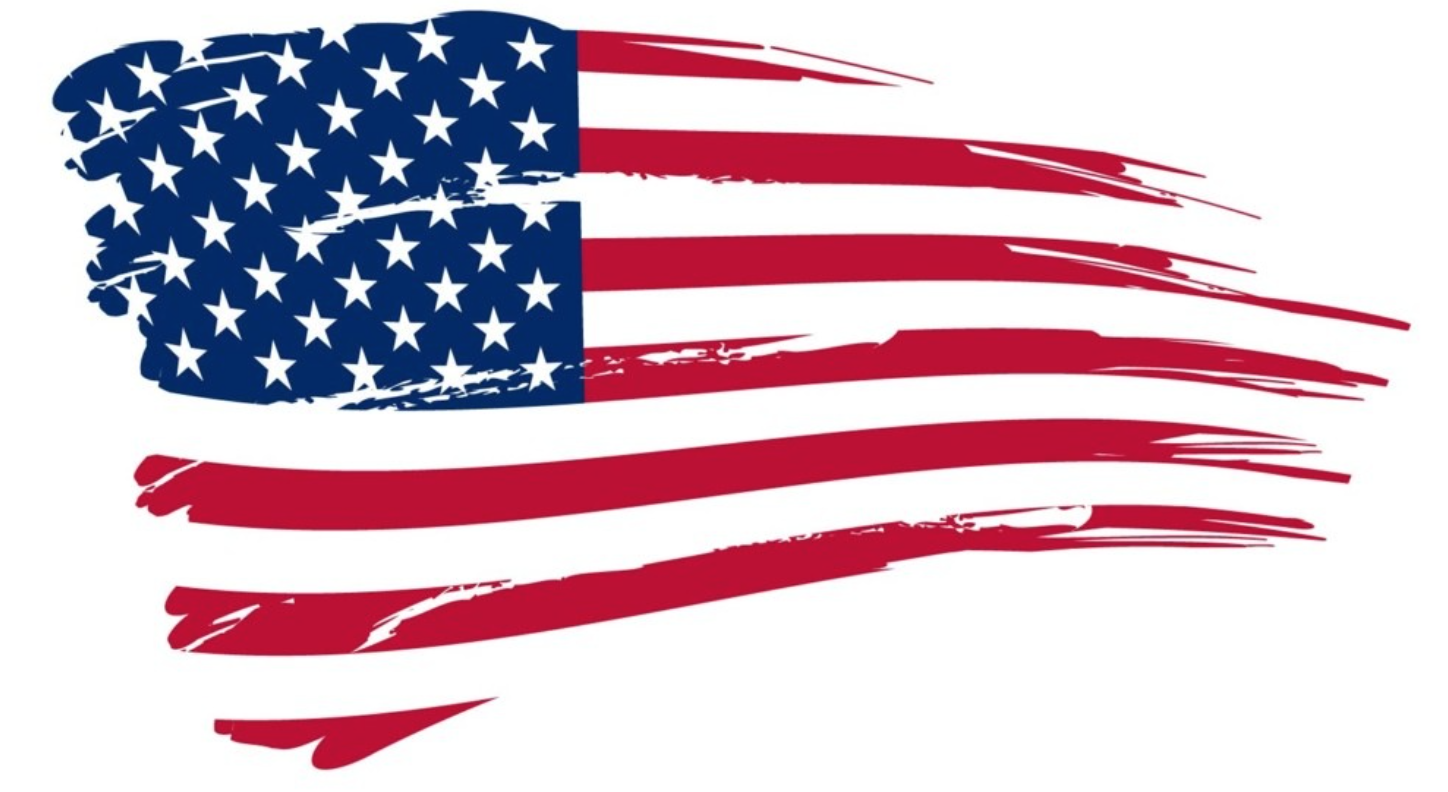 Memorial Day we honor and remember those that gave their lives for freedom. Please remember to fly the U.S. flag at half staff until noon. Thee United States Flag Code lays out in detail when and how the flag is to be displayed along with other information. What follows is a short excerpt from the code.


The Flag Code — History and Text

On June 22, 1942, President Franklin D. Roosevelt approved House Joint Resolution 303 codifying the existing customs and rules governing the display and use of the flag of the United States by civilians. Amendents were approved on December 22nd of that year. The law included provisions of the code adopted by the National Flag Conference, held in Washington, D.C. on June 14, 1923, with certain amendments and additions. The Code was reenacted, with minor amendments, as part of the Bicentennial celebration. In the 105th Congress, the Flag Code was removed from title 36 of the United States Code and recodified as part of title 4.

6. Time and Occasions for Display.

(a) It is the universal custom to display the flag only from sunrise to sunset on buildings and on stationary flagstaffs in the open. However, when a patriotic effect is desired, the flag may be displayed 24 hours a day if properly illuminated during the hours of darkness.

(b) The flag should be hoisted briskly and lowered ceremoniously.

(c) The flag should not be displayed on days when the weather is inclement, except when an all-weather flag is displayed.

(d) The flag should be displayed on all days, especially on...

(e) The flag should be displayed daily on or near the main administration building of every public institution.

(f) The flag should be displayed in or near every polling place on election days.

(g) The flag should be displayed during school days in or near every schoolhouse.