Grain Tube to Save Lives

Those that work in and around flowing grain know just how dangerous it can be. That's why they train to be in the bins and how to extract someone that has been trapped in a bin. Todd Gleason has more from the Illinois AgriCenter in Bloomington.

No guarantees here, but I believe this map represents Ukraine's primary grain export facilities. You can use this link to view the satellite image in a Google Map of the Elevators. 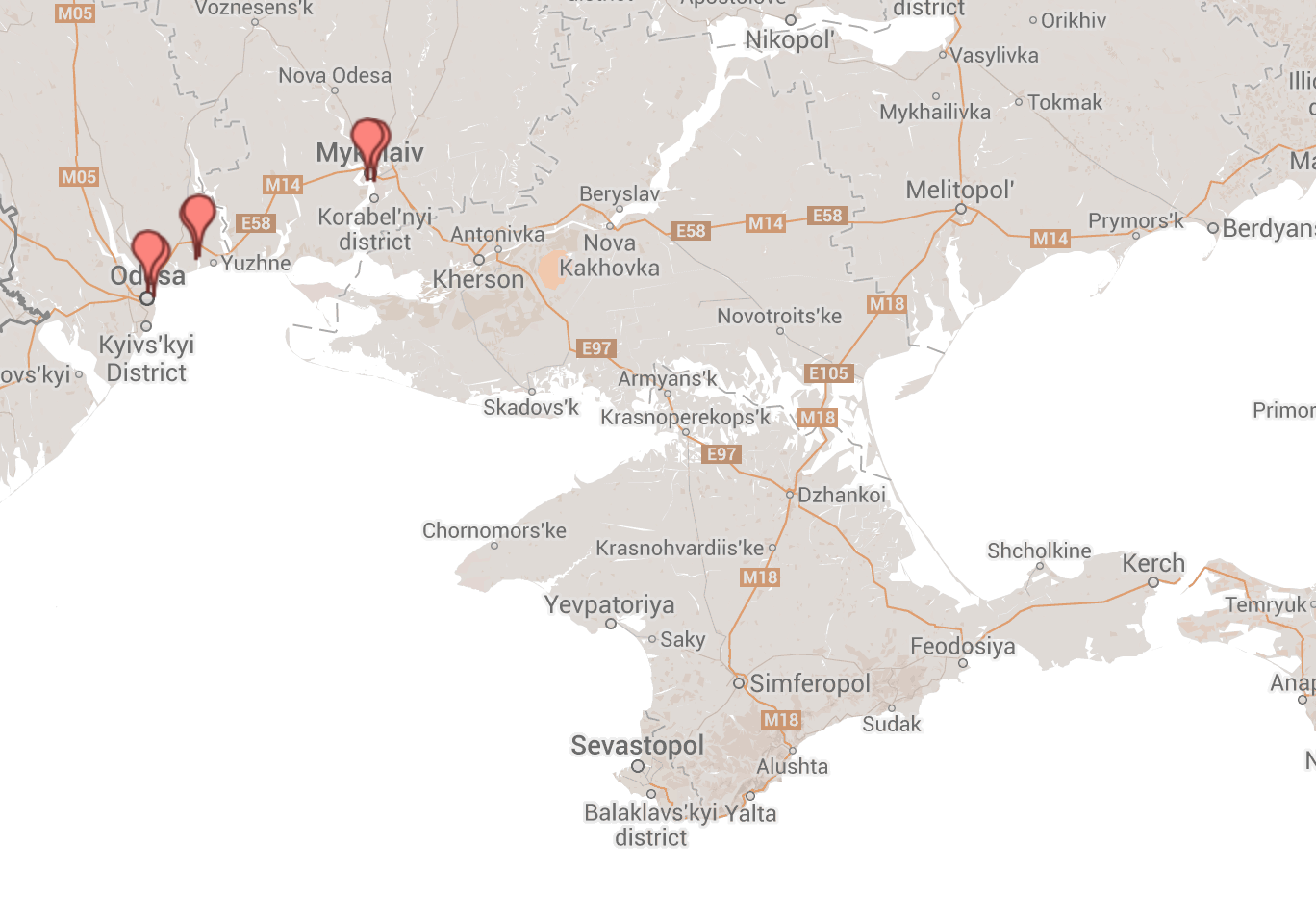 A team of researchers led by the University of Illinois reports that it can increase sugarcane’s geographic range, boost its photosynthetic rate by 30 percent, and turn it into an oil-producing crop for biodiesel production. These are only the first steps in a bigger initiative that will turn sugarcane and sorghum – two of the most productive crop plants known – into even more productive, oil-generating plants. “Biodiesel is attractive because, for example, with soybean, once you’ve pressed the oil out it’s fairly easy to convert it to diesel,” said Stephen P. Long, a University of Illinois plant biology researcher and leader of the initiative. “You could do it in your kitchen.”