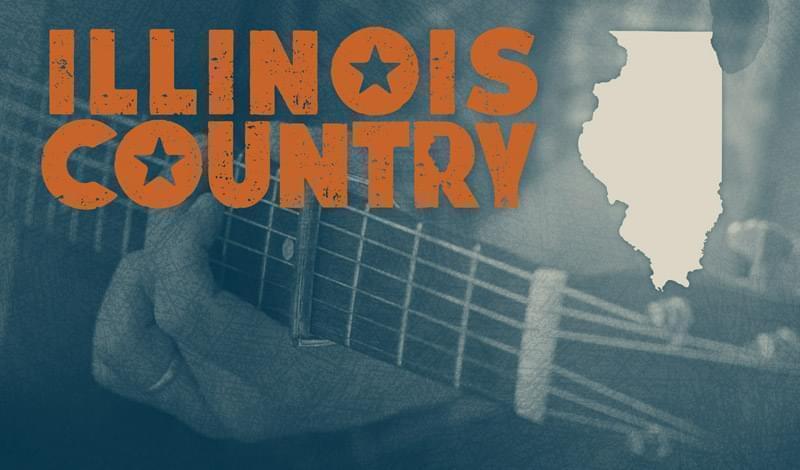 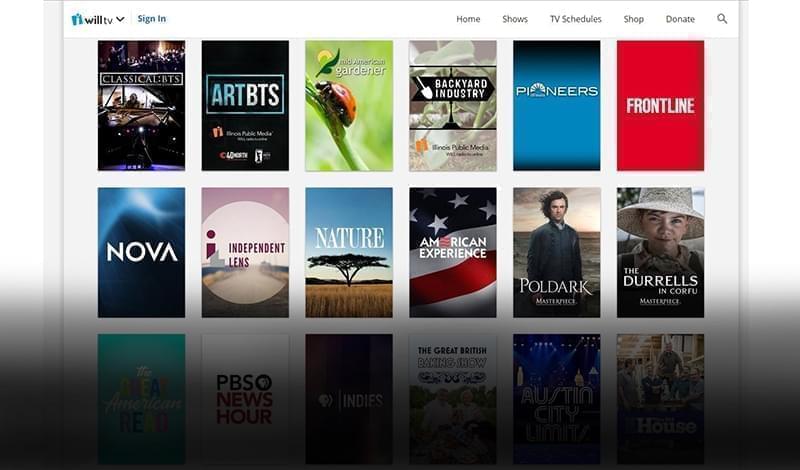 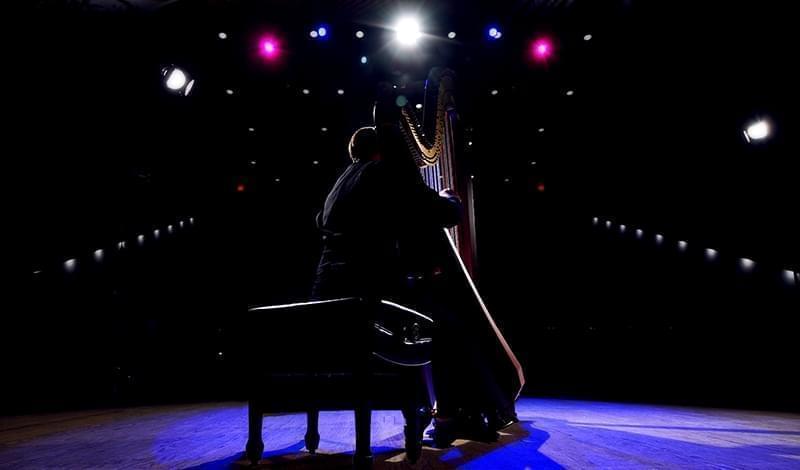 Teach your Amazon Echo to play WILL

Rallying for the Rights of People with Intellectual Disabilities

Listen online to the new radio documentary and series by students at Uni High School.

Thread of the Silkworm: The Story of Tsien Hsue-Shen and the Chinese Missile Program

Today on Focus, host Jack Brighton interviews Iris Chang, author of Thread of the Silkworm. The recent book is the definitive biography of Tsien Hsue-Shen, a pioneer of America's space age who was denounced as a communist for unknown reasons, deported, and taken in by the Chinese missile program.

Between March and September of 1974, as Richard Nixon's presidency of the United States unraveled on national television, Bill Ehrhart, a decorated Marine Corps sergeant and anti-war Vietnam veteran fought to retain his merchant seaman's card after being busted for possession of marijuana. He was also held on suspicion of armed robbery in New York City, detained on the Garden State Parkway for looking like a Puerto Rican revolutionary and thrown out of New Jersey by the Maple Shade police. All of this occurred while the House Judiciary Committee conducted hearings on Nixon's impeachment.

The Future of Public Broadcasting and Federal Funding

With a pledge to zero-out public broadcasting, U.S. Speaker of the House Newt Gingrich has cast another battle line over the future of public broadcasting...and WILL. General Manager Don Mullally spends an hour with David Inge and several callers discussing what's at stake.

Seeing Vietnam: Encounters of the Road and Heart

Susan Brownmiller, best known for feminist writings (Against Our Will; Femininity), first visited Vietnam in 1992 after travel restrictions for ordinary Americans were lifted. Traveling from Hanoi to the Mekong Delta, Brownmiller praises Vietnam's literacy rates while noting widespread malnourishment and the massive failure of large-scale state enterprises. She notes the continuing differences between north and south and the ecological damage caused by the war, integrating these observations into lengthy discussions of hotels, meals and plumbing, and accounts of people met and sights seen.

Reconciliation between the U.S. and Vietnam

Our panel of experts answer questions about lawn and garden care.