Are You Ready For Some Football? Or Not?

As always, we talk a lot, so let's just get this party started.

We checked in once more with the Paralympic Games in Rio, where some U of I alums are dominating in a Games generally dominated by Chinese athletes. John updated us on the medal count.

On to the U.S. Open! There's nothing quite getting some Twitter love, even if it's the form of a Twitter like, from someone you've been watching on TV for 40+ years (if you're Lisa). To wit: 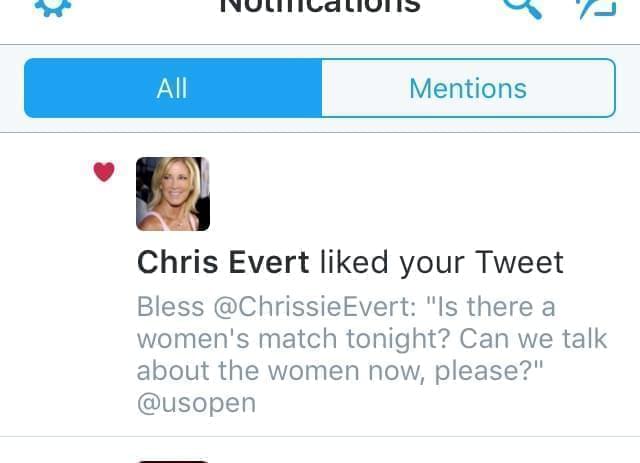 Discussion centered mostly around how to define "youth" in terms of player age, and we gave eventual men's champ, Stan Wawrinka, some love too.

The three of us are experience football fatugue to varying degrees this season. John thought it would be a good idea to bring in some other folks experiencing the same ennui, so you'll hear us talking with Sarah and Caleb Curtiss about their theories. Hint: This documentary might have had something to do with it.

This video inspired some spirited disscussion about crosstown rivalries. Oh, that Manchester derby!

John's fave social media moment of the last couple of weeks was this call by an announcer of a player on the field during a Rams-49ers game; Lisa can't believe we have to hear about Tim Tebow some more; and Brian loved this bit about a recent attendance record broken by the White Sox, who are having a bit of a ruff season.

Awright. That's it. No more Bandwagon until later this month. Until then, follow us @bndwgnpdcst on Twitter to get the latest, let us know what you think, etc. You can also give $$ in support of this and similar programming from Illinois Public Media right here - make sure you mention us when you do. THANK YOU! <3 <3