Gee whiz, it feels good to be back and firing on all cylinders. Shall we begin?

Have you ever been doing something and you have a nagging feeling that if you keep doing the thing it's just going to end in tears, that it's just kind of futile, that it might be good to just cut and run... but you keep doing the thing anyway because you're JUST NOT SURE? Yeah, that. We talk about that, especially as it relates to the current season of Illinois men's basketball.

Daily Illini Managing Editor Michal Dwojak wrote an awesome (and awesome-looking) longform piece about concussions in women, especially athletes. You can also read Dwojak's other longform work at the DI here and here, and you can follow him on Twitter here. Well done! Applause! Clapping!

What an epic Australian Open, guys! Oh, man. Lisa watched a LOT of tennis being played on blue courts at odd hours for two weeks, and reports in. Topics covered: #Fedal, Bethanie Mattek-Sands, why watching replays sucks (John)/is awesome (Lisa), and whether or not 30 is old in tennis. (Is it? We don't know anymore.)

As long as we're talking about tennis, let's just do a tennis rivalry, OK? And it's not your garden variety tennis rivalry. Because... sisters.

Brian talks about the Feudin' BronBarks. (Lisa takes full credit for the name) 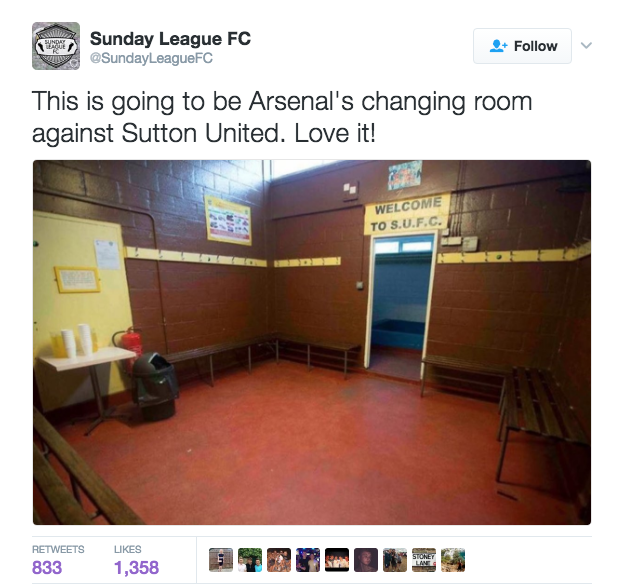 John noticed that the Cubs' Kyle Schwarber photobombed a local (to us) reporter; it made national sports news. (Kyle's photobombing, not John's noticing of the photobombing)

We'll be back with a brand new ep in a couple of week. Until then, follow us @bndwgnpdcst on Twitter to get the latest, tell us how much you love us, etc. Thanks for playing, y'all.