Oh, What A Relief He Is

Did you know Cubs relief pitcher Spencer Patton was born in Urbana, IL and raised in Tuscola, IL? We didn't either. He gave us a few minutes of his time for this episode and represented his home state well, gamely answering questions about life on the road and how his family copes, what it's like to be on a team having a magical season (the Cubs, duh!), living in Iowa, Texas, and Tuscola, and the death of Miami Marlins pitching phenom Jose Fernandez over the weekend. We were also curious what he thought about the following quote from this Slate article about the effect Fernandez's style of play was having on the game:

Veterans lecturing rookies on how to behave is as much a part of baseball’s folkways as players scratching their crotches.

He spent some time with his answer, which we appreciated. We think you will, too. Thanks, Spencer!

Then Lisa quizzed John and Brian about something she's the first to admit she doesn't really understand: Fantasy sports. The guys break it down for her. More or less.

RIVALRY: Remember this Great Bowling Rivalry from the 70s? No?

How about now? Thanks to John for bringing this one. 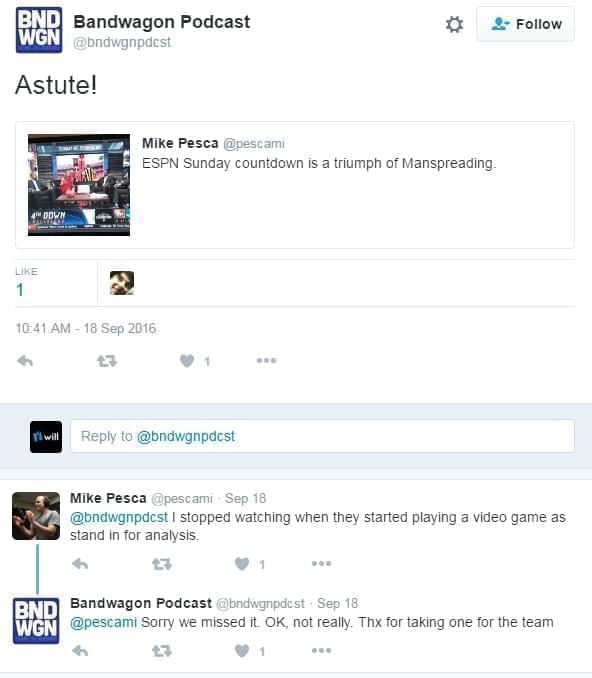 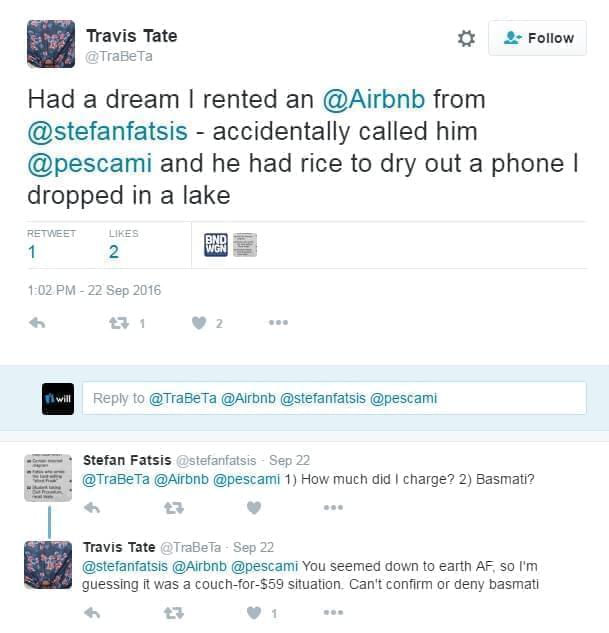 Another Friend of Bandwagon, Steve Morck, tweeted about a pro sports franchise acquiring a couple of e-sports teams. 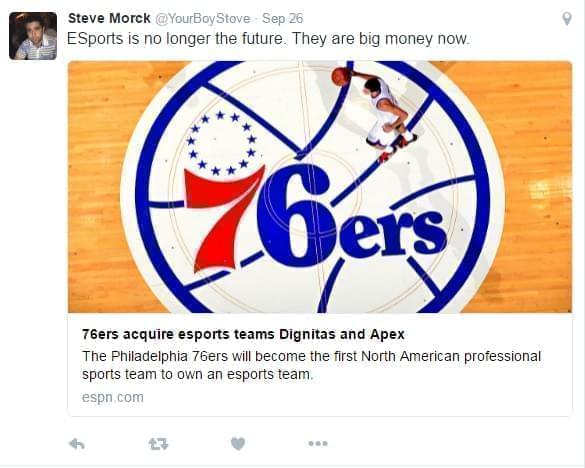 We talked about e-sports several episodes ago, so it was fun to get this accidental update from Steve. Thanks, Steve!

Brian made us all a little extra meepy by giving us a link to what happened when Dee Gordon went up to bat in the first game the Marlins played after the passing of Jose Fernandez. Just go watch the video. We're not crying, you're crying.

John saw something cool about how humans perceive slow-motion, via Hidden Brain, somewhere on social media, but couldn't remember where he'd seen it. Perhaps it was this?

Irregardlessly (we know, not a word): Until the next episode, which will come to you the second week of October, follow us @bndwgnpdcst on Twitter to get the latest, let us know what you think, etc. You can also give $$ in support of this and similar programming from Illinois Public Media right here - make sure you mention us when you do. THANK YOU! <3 <3