Sports to the Sportsth Power

Finally! Bandwagon is back with a brand-new episode. Here’re the deets (and times, so you can get to whatever you consider to be the good stuff):

The crew gets things started by wrapping up their thoughts regarding the NCAA men’s and women’s basketball tournaments, mumbling about the Masters golf tournament, pondering baseball stuff, opining about the state of college basketball for men and women at the University of Illinois, and Brian’s (very occasional) side hustle as the in-game announcer for Illinois softball.

Bandwagon talks to camera operator extraordinaire (and occasional WILL videographer) Isaac Musgrave about his experience being a camera op at the NCAA Men’s Big Dance in 2017. Here are some behind-the-scenes photos (all photos courtesy Isaac Musgrave): 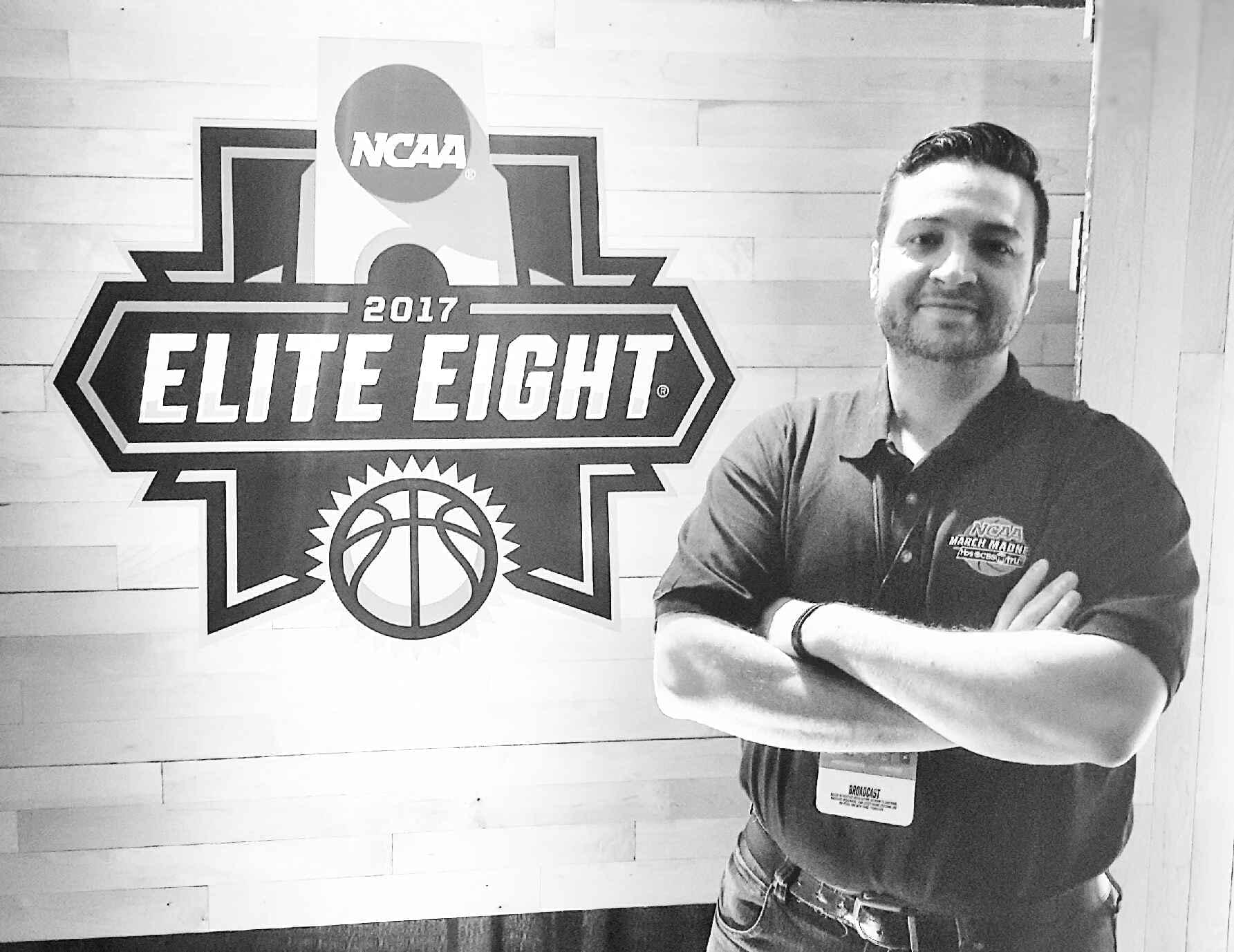 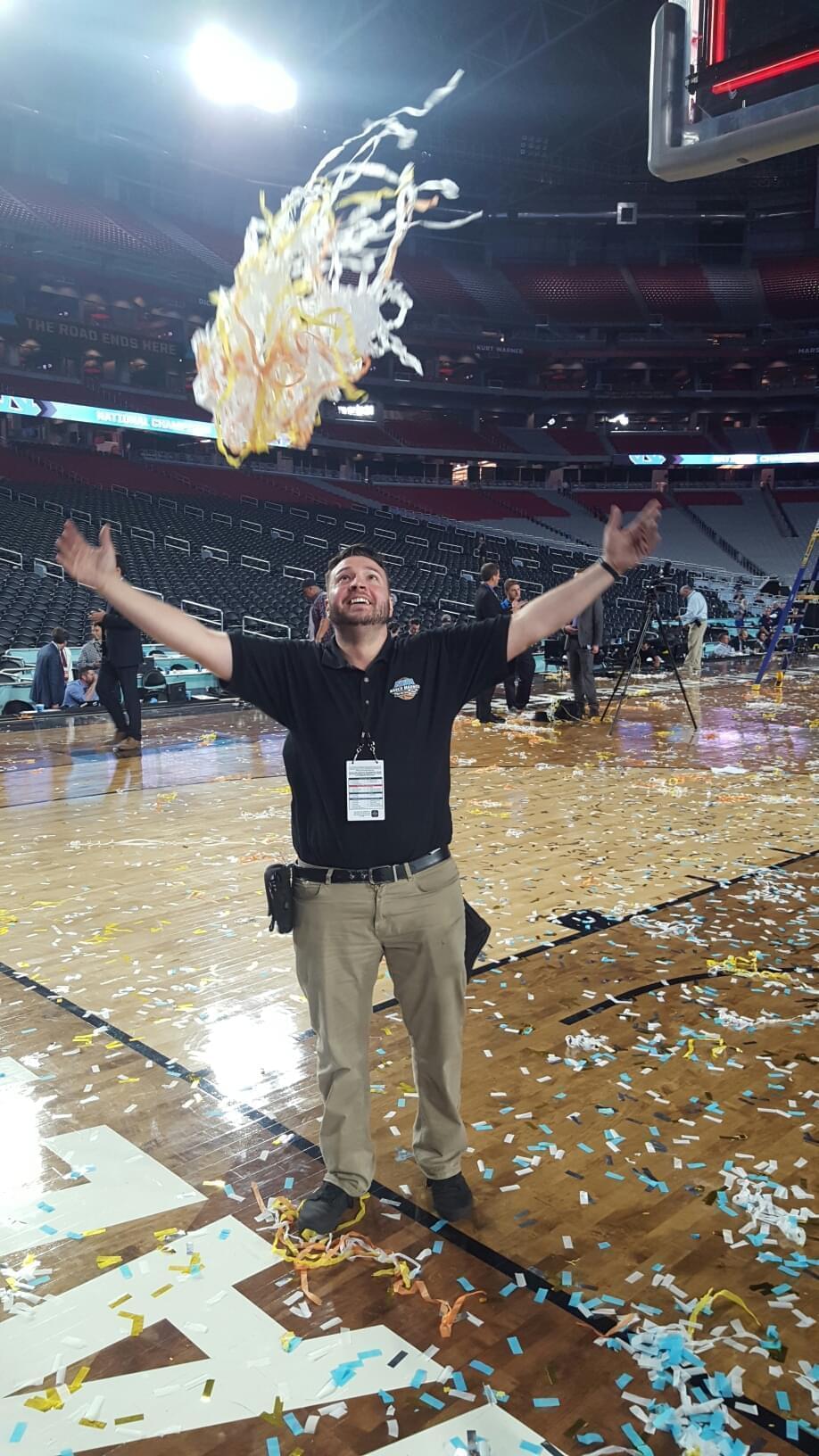 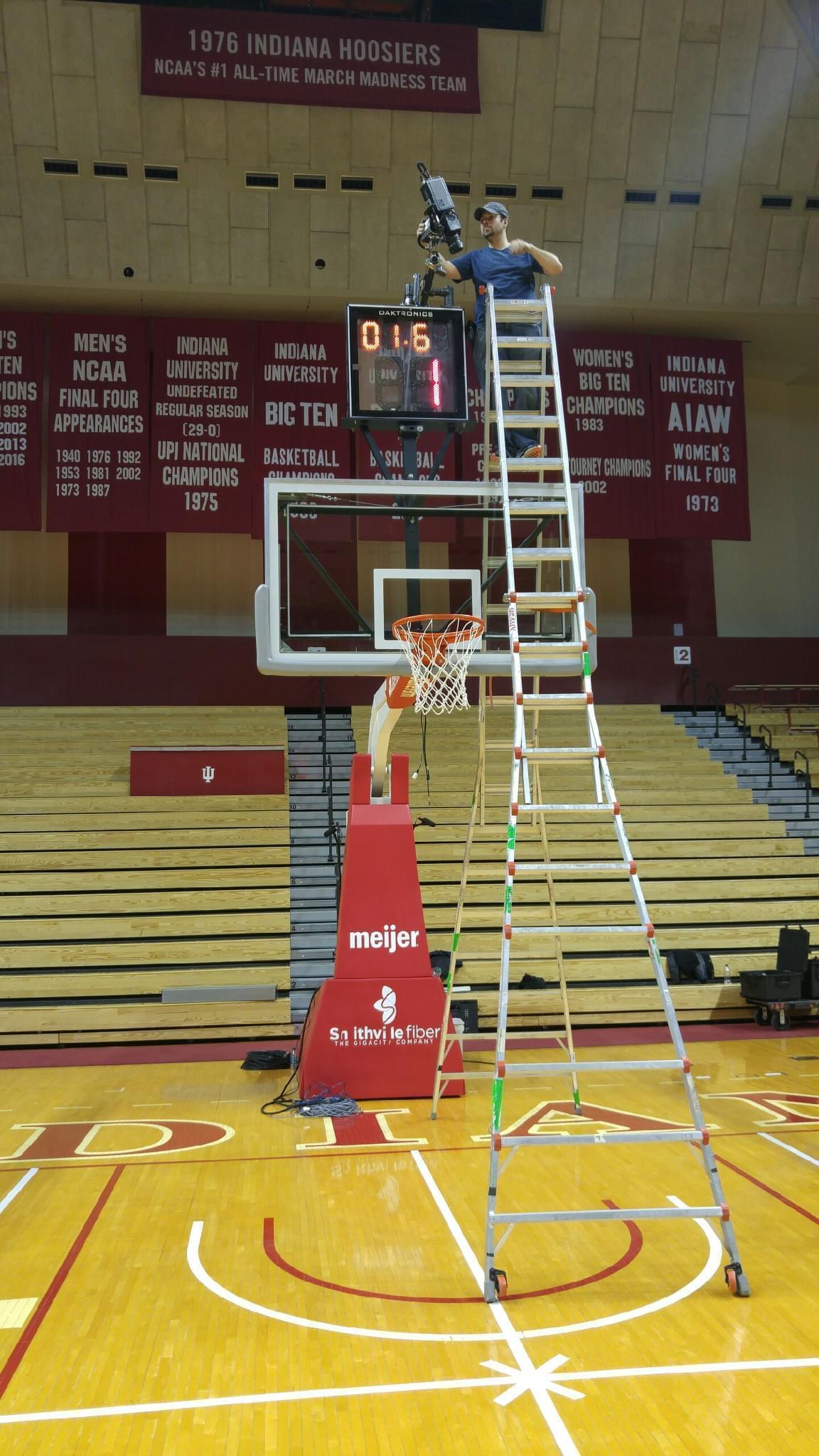 OK, they really do actual work. 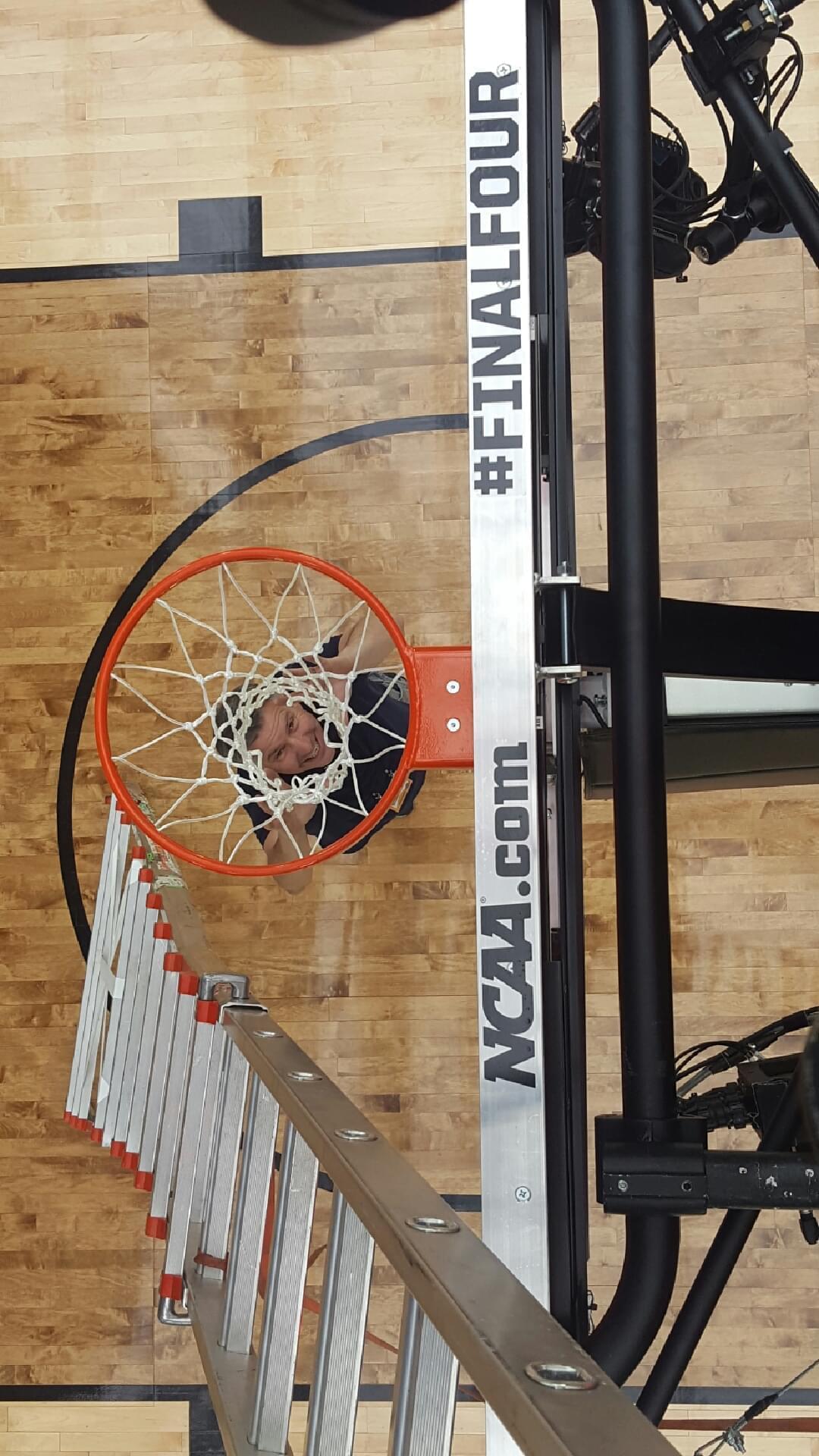 If you saw this shot during the games... THAT WAS ISAAC! WE KNOW HIM!

Finally, Isaac knows where the good donuts are in Tulsa, so you gotta listen.

Overbearing Sports Parents (OSPs) are a force to be reckoned with, from their humble beginnings as the innocent parents of four year-olds all the way through high school, club, college (oh, and more college), and maybe even the pro sports! These completely unavoidable parents are discussed here, and one Bandwagoneer reminisces about their days as an OSP. (Could another be on deck?)

Never heard of the Bannister vs Landy rivalry? John Steinbacher is here to tell you all about it, which will also hopefully inspire you to support WILL’s very own marathon on Wednesday, April 12.

Lisa’s social media takes for the week, because she can never have just one: St. Louis is kinda dumb for not voting in favor of supporting an MLS expansion team; the sex abuse scandal involving USA Gymnastics is terrible and we need to hear more about it even though it is desperately awful; UConn women’s basketball head coach Geno Auriemma tells everyone why he thinks there aren’t as many women head coaching at the highest level and his daughter gets mad at him (justifiably so) on Twitter. Good times!

John found a story about a basketball ref who’s received death threats from irate University of Kentucky fans. Cuz that’s what you do when you’re irate, right?

Brian brought some levity to the proceedings with some back-and-forth tweeting about the dress code Chicago Cubs front office staff.

We'll be back with a brand new episode as soon as we can, we promise. Until then, follow us @bndwgnpdcst on Twitter to get the latest and/or to tell us all about your overbearing sports parent (or your time as one).