Holy cow! It’s October and the Chicago Cubs are in the World Series. Let’s start with that.

Remember Jill Gengler from our last episode? You know, the awesome woman who made her husband convert to Cubs fandom as part of their marriage contract? Team Bandwagon checked in with Jill to see how things are going chez Gengler now that the Cubs are freed from the Curse and safely in the World Series.

Occasional Bandwagon contributor (“Better Tate Than Never”) Travis Tate was moved up to the big leagues (so to speak) this time out, since John abandoned us for the Happiest Place on Earth. Travis previewed the brand-new NBA season, which started with Cavs superstar LeBron James having a pretty good game over here while Game One of the World Series was being played: 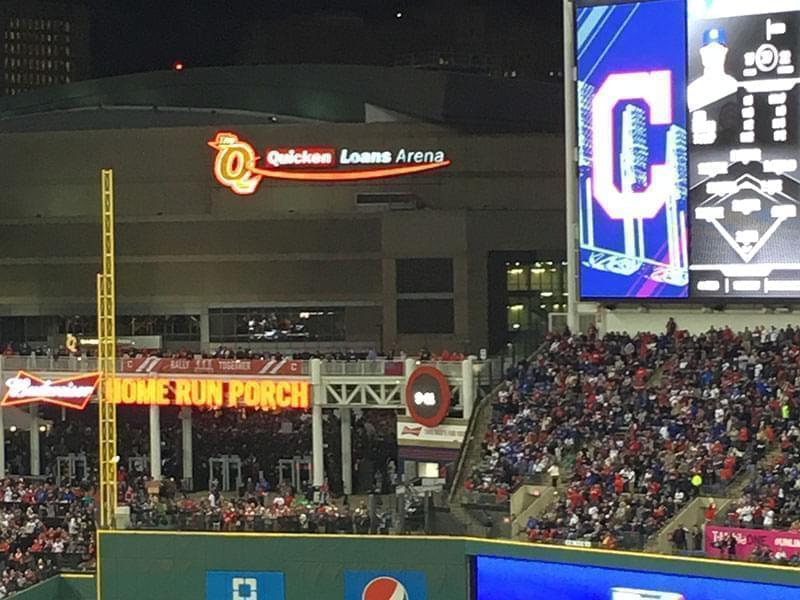 …and launched a discussion about the little-discussed Midwestern NBA power cluster, complete with speculation about expansion to... Louisville? It does have a history of being a basketball town. This then somehow led to conversation about the WNBA, its attendance, their relationship with the NBA, and that very controversial call at the end of the last game of the WNBA finals, which ended with the LA Sparks beating the Minnesota Lynx. Oof. Just… oof.

We then wandered over to how the national anthem is being handled by athletes (and their supporters) of all ages, in the wake of Colin Kaepernick’s initial protest, which began in August. We talked about some ways some NBA players might be handling it this year.

Let’s continue to take the hoop rock to the hub, shall we? The so-called “I-94” pro basketball rivalry between the Chicago Bulls and Milwaukee Bucks is some tough, gritty stuff. We ruminated. At the end of the day, we’d probably all be down to take in one of those games.

The social media segment’s name is no longer “Social Media Nonsense”, but we’re not sure if it should become “Status Update” or (suggested by Travis), “Hashtag Hashtag”. Your thoughts? Let’s hear ‘em. In any event:

Lisa did not feel like discussing the controversy surrounding the Harvard men’s soccer team, but she did anyway. [There's more info here, but be advised the language, especially in the comments, is mostly NSFW.] To balance things out, she told us about the thing of beauty that was actor Will Ferrell playing the late Harry Caray on Jimmy Kimmel Live.

Brian was all over the still-developing Kyle Schwarber story. As of this writing, we're only 2 games into the World Series so...

Travis, who’s a Cards fan, brought us this item about a high school kid who predicted the Cubs would win the 2016 World Series... in 1993.

Until the next episode, which will come to you in earlyish November, follow us @bndwgnpdcst on Twitter to get the latest, let us know what you think, etc. We'll be back!