Charmian Bulley grew up in the small town of Jane Lew, West Virginia. The daughter of two school principals, she showed an early interest in piano and the ability to play by ear. After college, Bulley came to the University of Illinois for her master's degree. She stayed in Champaign and became a teacher for the Unit Four School system; first at Westview and then at Bottenfield Elementary, where she spent the rest of her teaching career. Bulley was well-known for organizing creative student performances integrating popular songs of the day and an emphasis on group and solo singing.

In 1985, Bulley took over as the Artistic Director of The Central Illinois Youth Chorus—formerly the Central Illinois Children's Chorus. Under her leadership and that of her fellow conductors, the organization has become highly regarded throughout the state of Illinois and across the Midwest. The chorus has performed with the U of I Lyric Opera, the CU Symphony, the Springfield Opera, and many others. The choir has also appeared onstage at the State Farm Center with artists including Kenny Rogers and in the national tour of "Joseph and the Amazing Technicolor Dreamcoat", among others. She also served as the Choir Director at Faith United Methodist Church for more than 30 years and has presented workshops for educators throughout Central Illinois.

Follow Charmian Bulley’s remarkable journey on this episode of Classical:BTS. 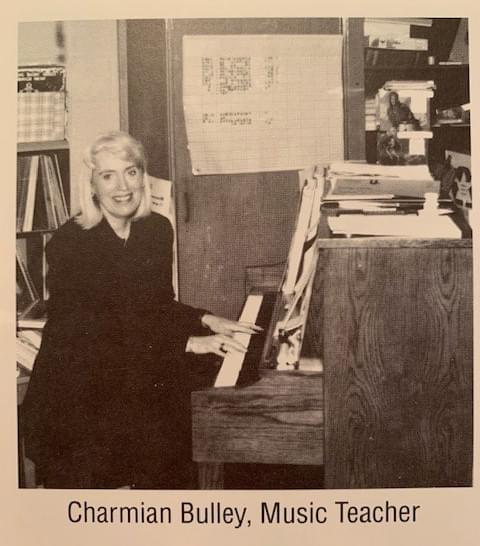 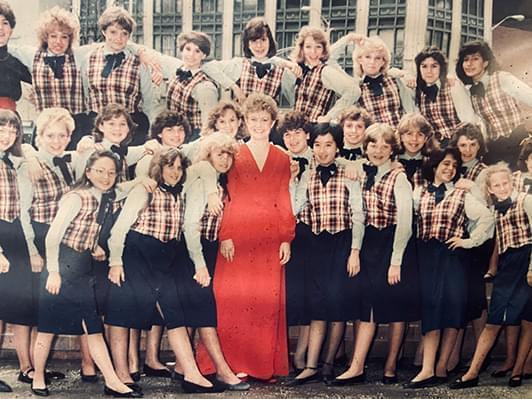 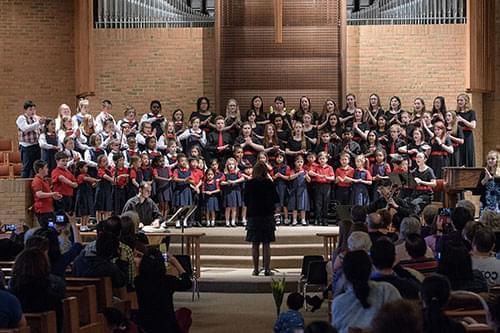