When John Paul Buzard was only five, the organist at his church sent him into the depths of a massive pipe organ to make a minor repair. That moment defined his life's calling. Now he is one of the premier organ makers in the United States – building each instrument right here in downtown Champaign.

Buzard imports his pipes from Germany, and his highly specialized staff hand makes almost every part of the organs they produce, which are constructed in his facility on Hill Street. The facility was originally a women’s boarding house, but Buzard purchased it back in the 1980s and renovated it specifically for the purpose of building massive pipe organs. 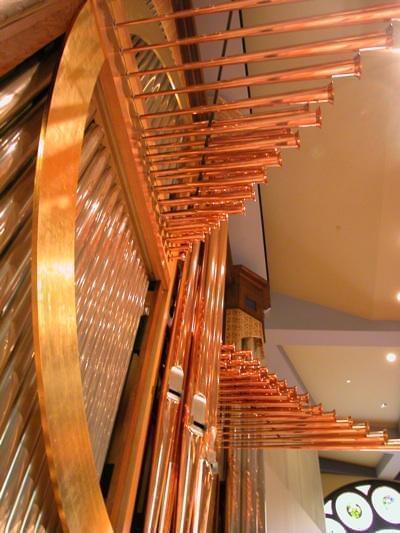 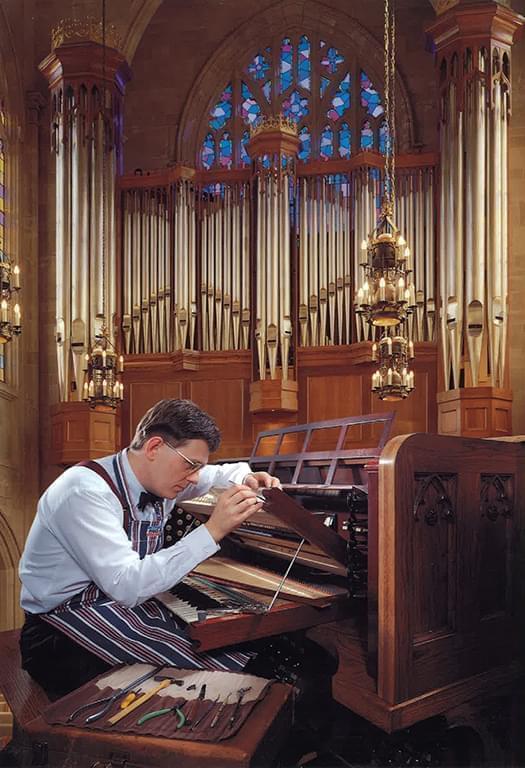 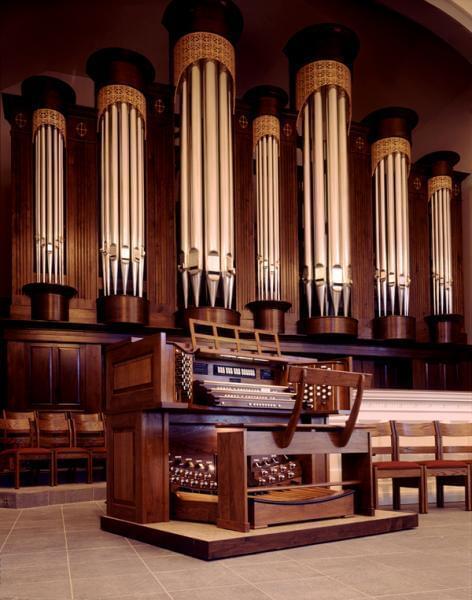 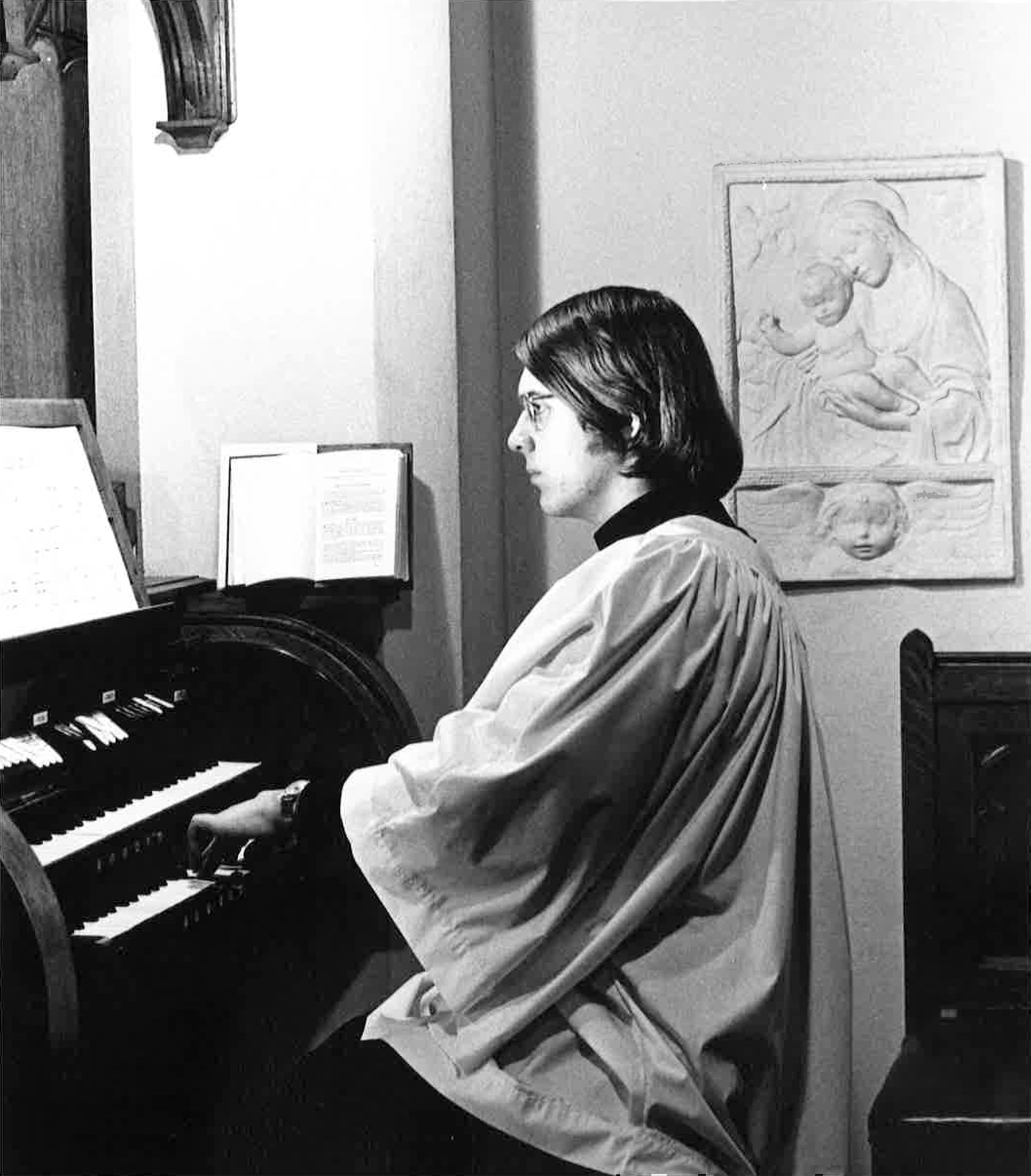