Classics of the Phonograph 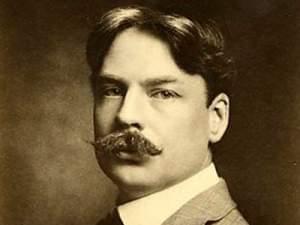 American classical music of the late 19th century up to the first World War was much indebted to European forms and styles. But during this period, some American composers emerged with distinctive personal voices. Among them were Edward MacDowell, Charles Tomlinson Griffes and others. We'll sample some of these composers.