Classics of the Phonograph

Music of ‘A Song to Remember’ 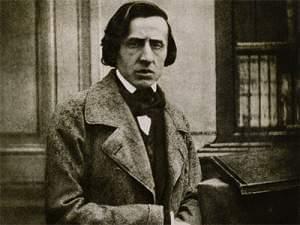 The 1945 movie, "A Song to Remember," offered a highly romanticized version of the life of the composer Frederic Chopin and his love affair with the novelist Georges Sand. The history in the film might have been fantasy, but the Chopin music was real, and resulted in stardom for the Spanish pianist Jose Iturbi, who played the piano music on the sound track. We'll hear the Chopin pieces used in the film, some of them played by Iturbi.