Assembly Hall has been the focus of attention since its inception more than a half century ago. With new plans to renovate the space, we remember the hall this hour on Focus. We’ll talk about how many people thought the funds should go to academics when the hall was first built and how some said the design was doomed to collapse.

Guest host Jeff Bossert talks with Fred Kroner, author of the new book ““A Saucer Coming to Rest, A Half Century of Assembly Hall” and Director of the hall Kevin Ullestad about some of the famous 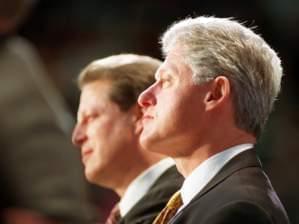 newsmakers and musicians who have performed and spoken in Champaign.

We'll listen back to some audio clips recorded at the hall, the "3 in 1" and the dance of Chief Illiniwek and a speech by President Bill Clinton given shortly after the news broke about the Monica Lewinsky scandal. We’ll also learn about how the hall books such big names to perform and speak there. 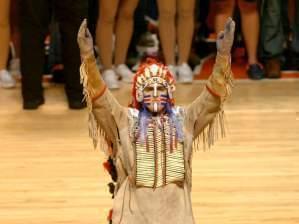 We want to hear your memories this hour! Give us a call, post in the comments section below or find us on Facebook and Twitter @Focus580.