If you have ever had to engage an attorney, you know at least one thing about them – attorneys are expensive!  Legal work can be tedious, and hours, and thus hourly legal fees, add up quickly.  Attorneys do have specialized knowledge and skills, and for important or contentious matters, the help of a good attorney can prove invaluable. 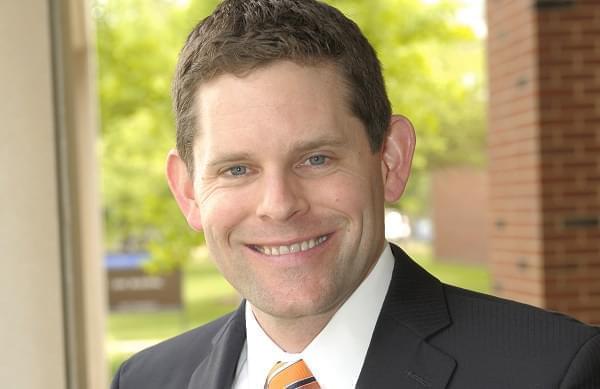 But there are many legal tasks that are necessary but do not require a great deal of expertise – tasks like petitioning for an Order of Protection, completing an uncontested divorce, or filing a small claims complaint.  These things may require following a few formalities, but they do not demand great advocacy skills or advanced legal training to accomplish.  Nonetheless, people without legal training are often intimidated by the idea of filing something in court on their own, causing them to make choices like staying in unhappy marriages or leaving their parents with Alzheimer’s without guardianship protection.

For these people, a good court form that meets their local court’s requirements and includes clear instructions for use can make a huge difference.  Numerous businesses have cropped up in the last several years based on this principle, including well known operations like LegalZoom and Responsive Law.  They offer fillable online forms, but there is still a charge for them and there is no guarantee that the forms they produce will be accepted by the particular court where they need to be filed.  In Illinois, Illinois Legal Aid has an online forms library that the public can use to create their own court documents.  While there are a good number of forms for use in Cook County courts, there are many fewer that are accepted by courts outside of Chicago.

The only way to ensure statewide acceptance of court forms is to have standardized forms approved and published by the Illinois Supreme Court.  States surrounding Illinois like Missouri, Indiana, and Michigan have dozens of standardized court forms that are approved by their Supreme Courts and are available on those courts’ websites.  But as of 2013, Illinois and Mississippi were the only states in the U.S. that did not have any standardized statewide court forms.

In June 2012, the Illinois Supreme Court created a Commission on Access to Justice that was charged with developing standardized court forms that would comply with Illinois statutes and court rules and would be accepted in all courts throughout the state.  The Commission and its subcommittees are made up of volunteers from the legal community rather than paid staffers, and due to the lack of manpower and the extended periods for comments and revisions, the progress of the court forms committees has been slow.  Currently only forms for three things, filing an appearance, getting court fees waived, and obtaining an adult name change, have been approved by the Illinois Supreme Court.

Citizens of Illinois continue to be left without the basic forms and guidance to accomplish even the simplest of legal tasks that people in nearly all other states take for granted.  This means that Illinois citizens have to spend time and money they do not have to accomplish these legal tasks, or they end up being unable to do them at all.  By creating the Commission on Access to Justice, the Supreme Court has recognized this as a problem.  But by not assigning paid staff to these tasks and not demanding faster progress on the generation and approval of forms, the Supreme Court and the entire Illinois court system continues to fail the citizens of Illinois.