Why Is Tax Reform So Difficult?

Few issues of public policy frustrate Americans more than the inability of lawmakers in Washington to simplify our federal tax code and make it easier to understand.

Anyone wondering why this puzzle is so intractable got a fresh tutorial earlier this year.

In his State of the Union Address to Congress, President Barack Obama proposed various tax changes, including a tax on withdrawals from certain college saving mechanisms known as “529 plans.” 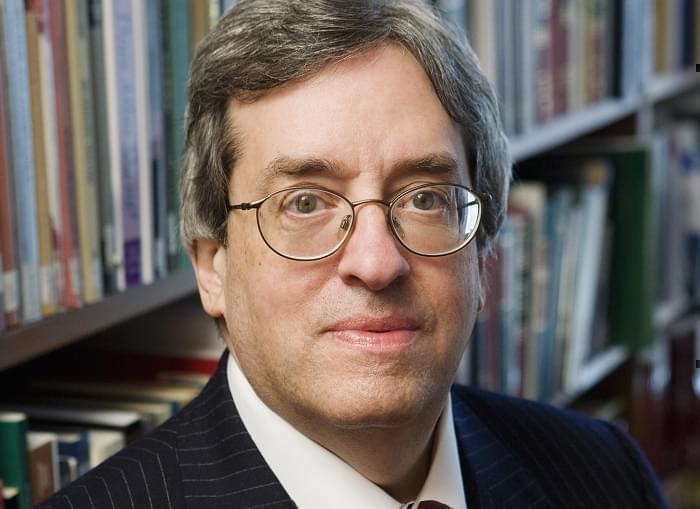 These plans allow parents, grandparents, and really anyone to set up savings accounts at a wide range of financial institutions to accumulate funds for some child or grandchild to use when attending college.

President Obama was concerned that the benefits from these plans are enjoyed primarily by what he described as upper-income taxpayers.

While any tax plan that provides a deduction or in this case, an exclusion from tax, necessarily is more valuable to taxpayers in higher tax brackets, the facts remain that there are over 11 million of these college savings plans with a median value of a little more than $21,000.

President Obama, however, wanted to tax the profits earned in these accounts when funds are withdrawn.

In less than one week and before specific language could even be introduced in Congress to implement his proposal, President Obama was forced to drop his idea entirely.

The swift outcry from Democrats as well as Republicans. It showed that it is very difficult to change tax policies generally and it is especially difficult to take away tax benefits that people have become accustomed to enjoying.

So, does that mean that the tax code is essentially untouchable?

Not really. In 1986, President Ronald Reagan signed a massive tax reform act that eliminated literally hundreds of deductions, exclusions, and credits in exchange for lower tax rates. People may not have liked seeing their favorite tax preferences eliminated, but the significantly lower tax rates that resulted from this exercise made the trade-off more palatable if not worthwhile.

President Obama, in contrast, did not make his tax proposal as part of a plan to lower tax rates but rather to raise funds that could then be redeployed in the form of college education benefits for lower-income taxpayers.

The moral of this story seems to be that people might be willing to give up cherished tax provisions if they will get some offsetting benefit, such as lower tax rates, but they are much less inclined to accept losing these tax breaks if the main purpose of that effort is providing financial benefits to other people.

A harsh lesson, perhaps, but one that is important to remember if comprehensive tax reform is ever to become a reality.

This is Richard Kaplan.