The African Elephant Is Actually Two Separate Species - And In Danger

You have likely been told that there two types of elephant – Asian and African elephants. Well, now it seems there are actually three different species of elephant.

The Center for Biological Diversity petitioned the U.S. Fish and Wildlife Service last week to reclassify the African elephant as two separate species and protect both as “endangered” under the Endangered Species Act. 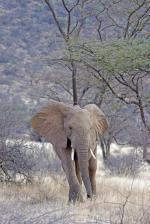 Alfred Roca is an Associate Professor in Department of Animal Sciences at the University of Illinois, who specializes in genetics and wildlife conservation. He has recently published a literature review laying out the differences between the Savannah African elephant that lives in eastern and southern Africa and the Forest African elephant found in central and western Africa.

So how different are these two species of elephant?

“They’re extremely different,” says Roca. He says they were first named a different species in about 1900, but it didn’t stick. When a later researcher visited “the north-east part of what was then the Belgian Congo” in about 1958, he discovered the only area where hybrid African elephants exist. These hybrid elephants caused researchers to keep the two elephants classified as one.

Roca says there is a lot of evidence to suggest the two separate species including their different genetics and physical differences. He says that today researchers’ best estimate is that the two types of African elephant diverged about 5 to 6 million years ago. 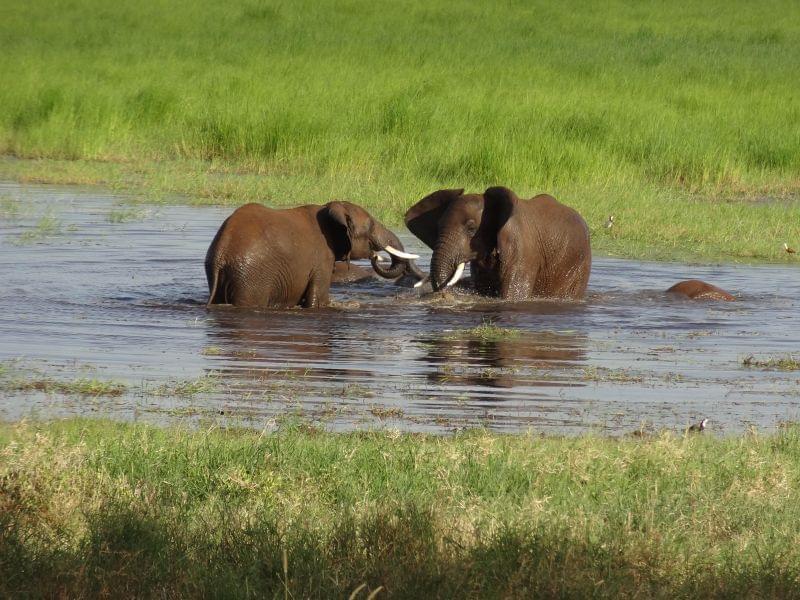 Forest elephants' ears are more round and they are considerably smaller than Savannah elephants. The tusks on a Forest elephant tend to be thinner and straighter – which may be a part of why they are poached more than Savannah elephants. Their tusks are considered better to work with. Roca also talked about further physical differences, dietary differences and distinct habits.

You can find more on one of the genetic differences here:

Roca says that recently the International Union for the Conservation of Nature (IUCN) website had “a paragraph about how the increase of the Savannah elephant populations that are in Southern and Eastern Africa will more than make up for the loss of Forest elephant populations in Central Africa. Now they didn’t say Forest elephants and Savannah elephants,” Roca says. “They just said African elephants. That’s a bit like saying if there’s increase in the lion population that will make up for the loss of tigers. You can’t think of it that way. … You have to conserve both species separately and distinctly.” 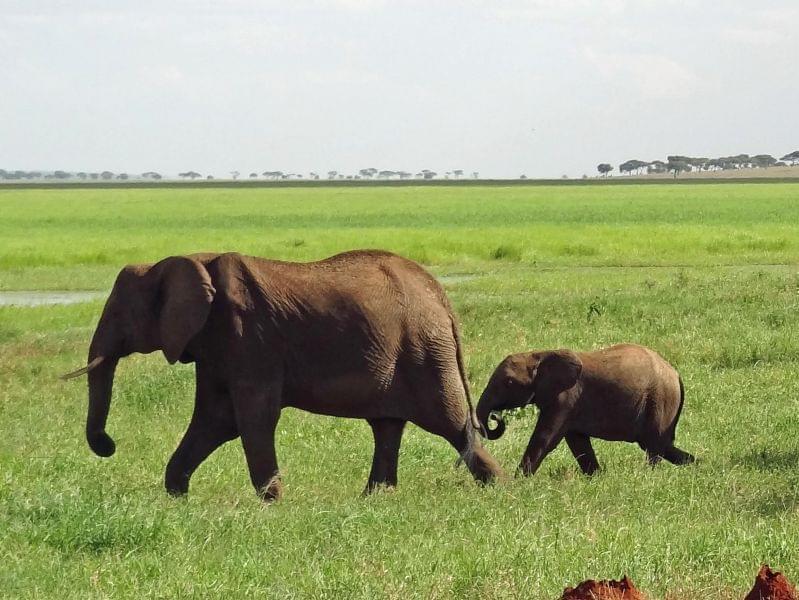 He says demand for ivory in China and Vietnam has led to an increase in poaching over the past four or five years. “Last year something on the order of 20 thousand, 25 thousand African elephants were killed for their tusks,” said Roca. “China has said very recently that they are going to take steps to get rid of the ivory trade in the country but until that happens, it’s not a good situation for the elephants." 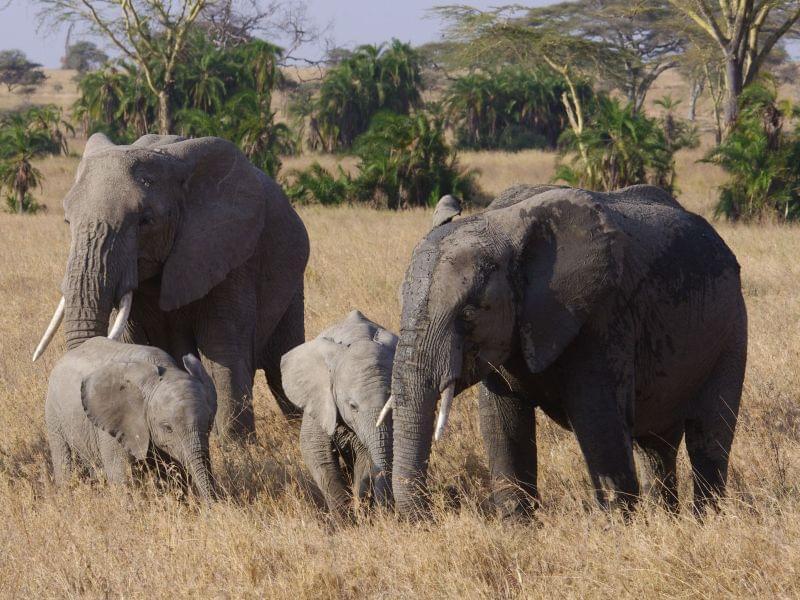