Police in Champaign are getting ready to mark the 100th anniversary of the death of an officer who died trying to arrest a bootlegger.

The department will hold a memorial service on Saturday afternoon for Thomas Dodsworth, who was killed during a shootout on July 6, 1913.

After the memorial service at the department's headquarters, police plan to have a processional of retired officers.

Part of that profession will include Dodsworth's home at the time he was killed on West Columbia Street.

Champaign Police will also put a wreath on Dodsworth's grave in Woodlawn Cemetery at 1803 North Coler in Urbana. 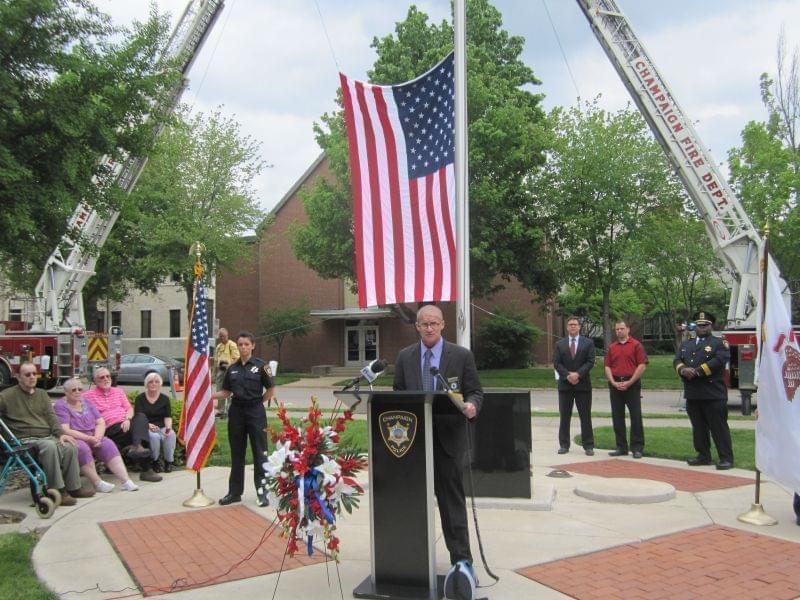