Retired St. Joseph-Ogden school superintendent Jim Acklin says he's always had somewhat of an interest in politics.  And when he heard that Champaign County was having trouble fielding a candidate, he decided make a bid for the 102nd District House seat.  He's the third GOP candidate trying to replace Adam Brown, who's stepping down.

"I've had to balance multi-million dollar budgets (in his prior career), and if they didn't, we had to make changes the next year to make sure they did balance," said Acklin, who says his prior career would translate well into a role with the legislature.

Acklin says he wants to make it clear that the only way he's support a tax hike is he can be assured that revenue stream will 'plug a specific hole,' and that it's not placed in the general fund so Illinois can create more problems, and spend more than it takes in.

He admits finding he ultimate solution to the K-12 school funding formula is 'a real kunundrum'.  Acklin says under Senate Bill 16, an effort to redistribute funds from wealther districts to some of the cash-strapped ones, some districts would still get 'absoutely hammered.'

Acklin has the support of former Illinois Governor Jim Edgar, which he believes will play very well in the 102nd District.  But he says without having already served in office, there's a problem with name recognition.

"We're still trying to gain traction in that regard," he said.  "But you don't have to drive very far away before don't know who Jim Acklin is."

The 102nd District stretches from Moultrie and Shelby Counties to the Indiana border, including much of southern Vermilion and Champaign County, Tuscola and Arcola in Douglas County and Paris in Edgar County. 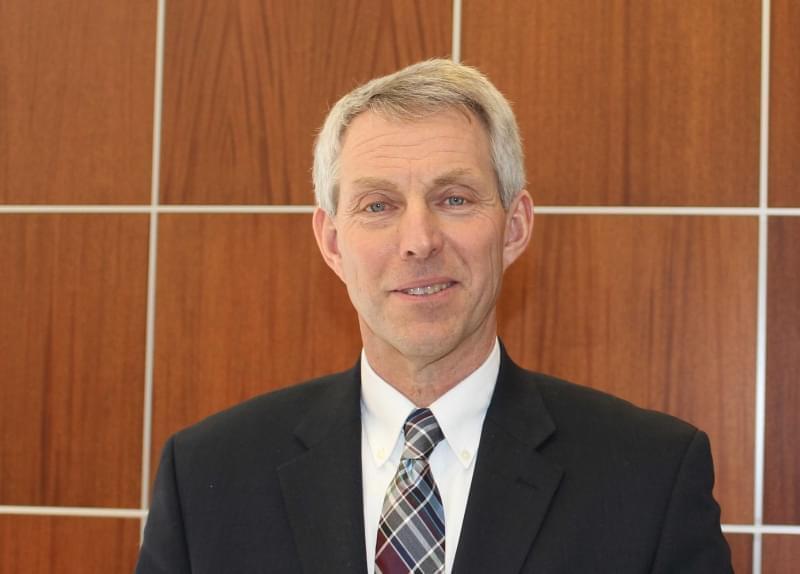 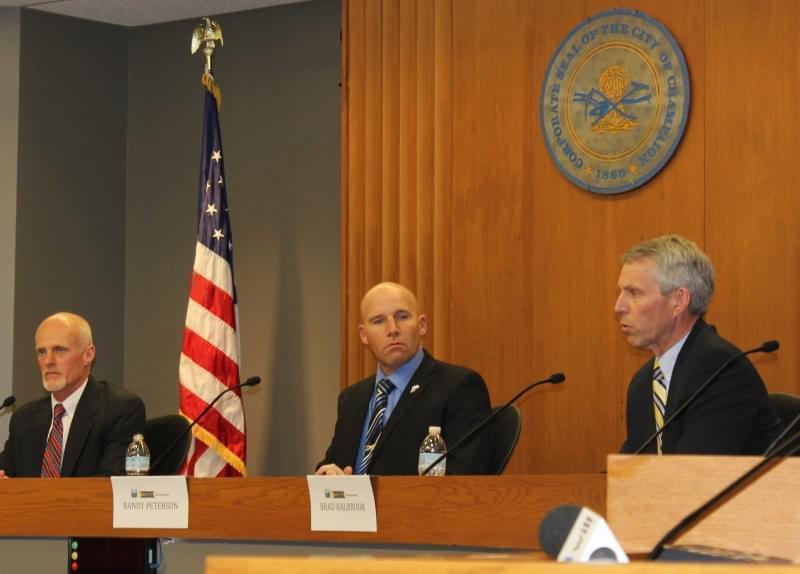