Russel Higgins is a commercial agriculture educator with the University of Illinois Extension at the Northern Illinois Agronomy Research Center in Shabbona. As we walk through drying corn stalks, he points to several leaves with bumpy, brown spots.

It’s called tar spot, a disease found in Mexico and Central America. This is the first time he’s seen it in DeKalb County. Luckily, Higgins says it shouldn’t be a detrimental factor this late in the growing season.

“It’s caused by two organisms. One causes less damage then the other, and all of the samples have been attributed to that so far.”

So what is the forecast?

According to Higgins, yields will be "variable."

“We are standing in the middle of DeKalb County. I think we are kind of on the edge of the area that got some of the most intense rainfall."

He isn’t expecting crops as good as last year in this part of the state, but still very strong yields.

“I think by the first week of October, I think you will see more farmers becoming active. After that, they’ll be going pretty full swing.”

There are more than 100 acres of land used for crop research in Shabbona. The Northern Illinois Agronomy Research Center is scheduled to close due to a lack of state funds. Higgins says there are two full-time employees at the center. According to the Daily Chronicle, the University of Illinois cut support for four of its seven extension research facilities. 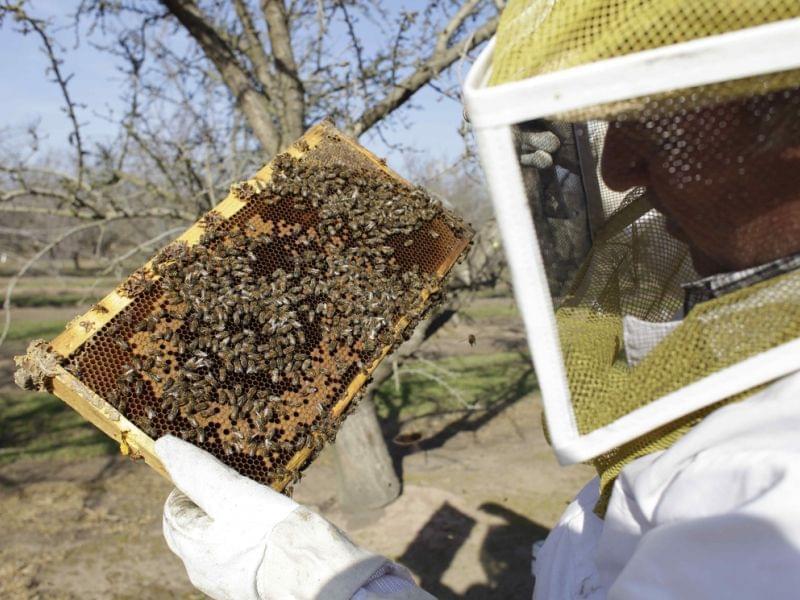 Bee Deaths May Have Reached a Crisis Point for Crops