The owner of the Urbana Landmark Hotel has lost a second bidder for the shuttered property.

Mayor Diane Marlin says in a city news release that she and city staff met several times with the bidder, who was described by the property’s broker as an “experienced developer”.

Hotel owner Xiao Jin Yuan turned to the second bidder after the top bidder failed to put down a deposit on his $1.3 million offer. According to the News-Gazette, the 2nd-place bidder offered $1.2 million.

Rick George, the broker for the hotel property at Avison Young, said he and Yuan are considering their remaining options, according to the city news release.

The Urbana Landmark Hotel has been up for sale since 2015 and closed since 2016. The hotel, designed by Urbana architect Joseph Royer, opened in 1923. In the 1960s, the new Lincoln Square Mall was attached to the hotel, obscuring its original front entrance.. 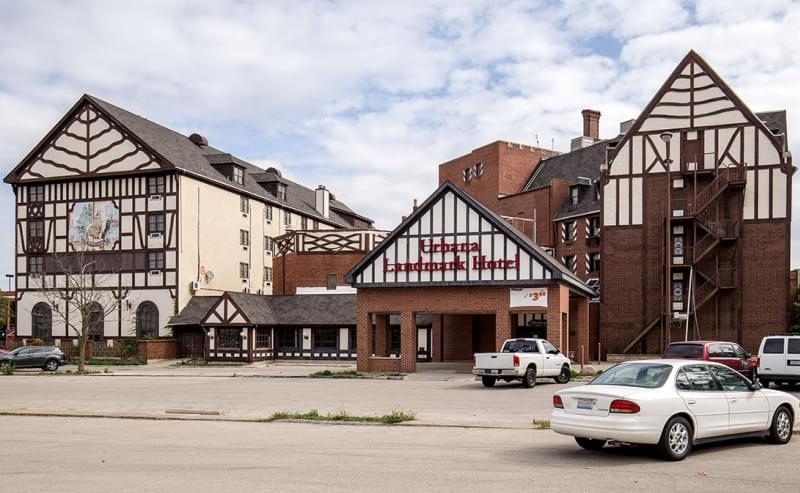 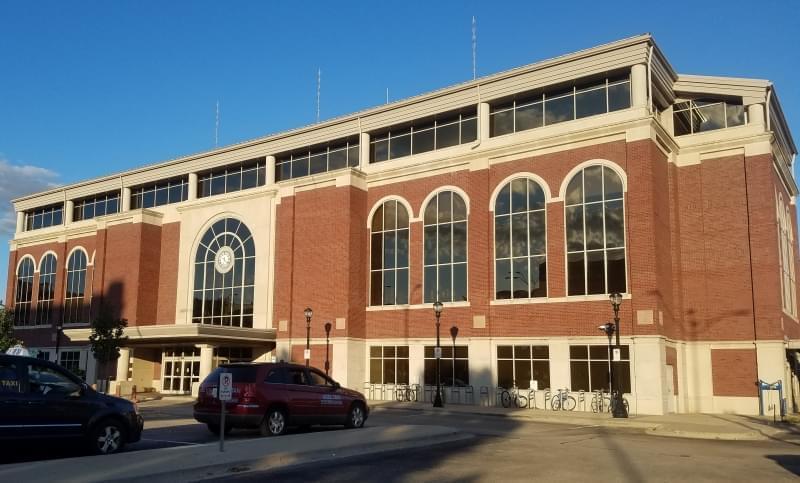 Got Ideas For Lincoln Square? Upcoming Public Meetings Invite You To Share

Urbana Landmark Hotel To Be Put Up For Auction

Urbana Backs Away From Proposal For Landmark Hotel