Four men from the small town of Clarence in Ford County --- three of them accused of bombing a mosque in Minnesota last summer --- entered not guilty pleas Monday to a separate charge of possessing a machine gun.

47-year- old Michael Hari and three younger men, 22-year-old Joe Morris, 29-year-old Michael McWhorter and 18-year-old Ellis Mack, all entered their not-guilty pleas before a judge in federal court in Urbana. The four men could each face up to ten years in prison if convicted of unlawful possession of a machine gun. They face a June 5th trial date.

Hari is a former Ford County sheriff's deputy, who once ran for sheriff in Ford County as a Libertarian. He and the other four defendants were believe to be members of a homegrown militia group calling itself the White Rabbit Militia.

No mention was made at the arraignments of a separate federal charge accusing Hari, Morris and McWhorter of the August 5th bombing of the Dar Al Farooq Islamic Center in Bloomington, Minnesota. The bombing caused no injuries, but did extensive damage to the mosque. An attorney representing McWhorter says prosecutors from Minnesota and Illinois are expected to meet next week to coordinate their cases.

Hari, Morris and McWhorter are also suspects in the attempted bombing last November of the Women's Health Practice, a women’s health clinic that performs abortions in Champaign. 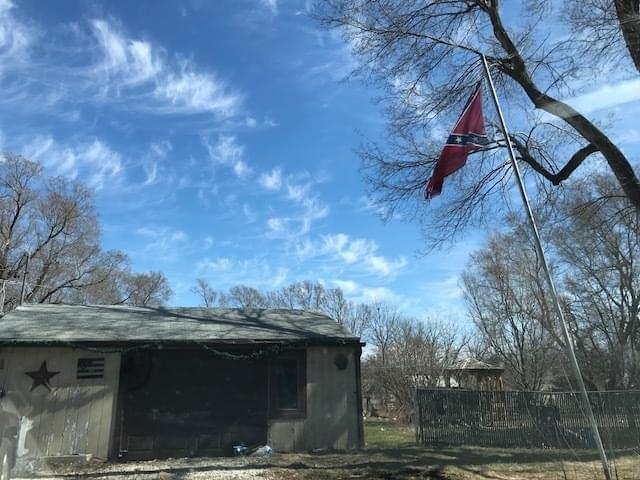 Alleged Leader Of Mosque Bombing Could Be Threatening Figure