40 Democrats are sponsoring the Congressional Review Act, which would restore net neutrality rules that forbid internet providers from blocking or slowing down service for some customers.

In remarks released by her office, Duckworth said that if net neutrality is not guaranteed, small businesses will suffer. "They will be crushed by the large corporations. They will not be given the access that they normally enjoy in order to access the marketplace," she said.

Durbin calls the FCC decision "radical and reckless" and adds that Illinois residents deserve a free and open internet.

While the Democrats are in the minority in the Senate, they promise to force a vote on restoring net neutrality rules. 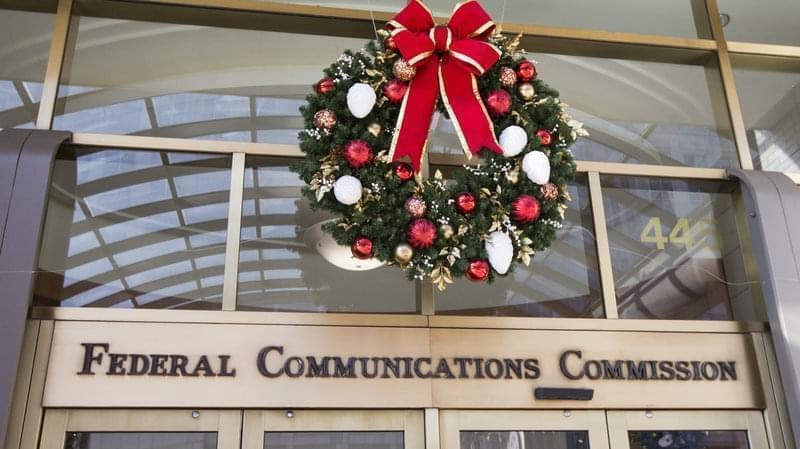 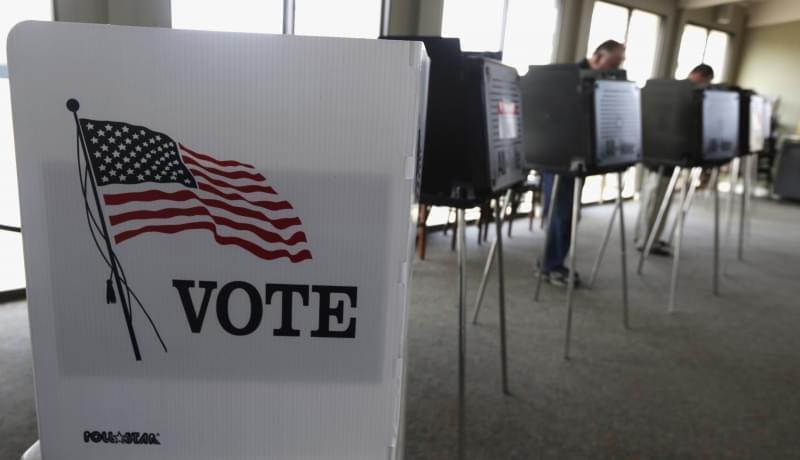 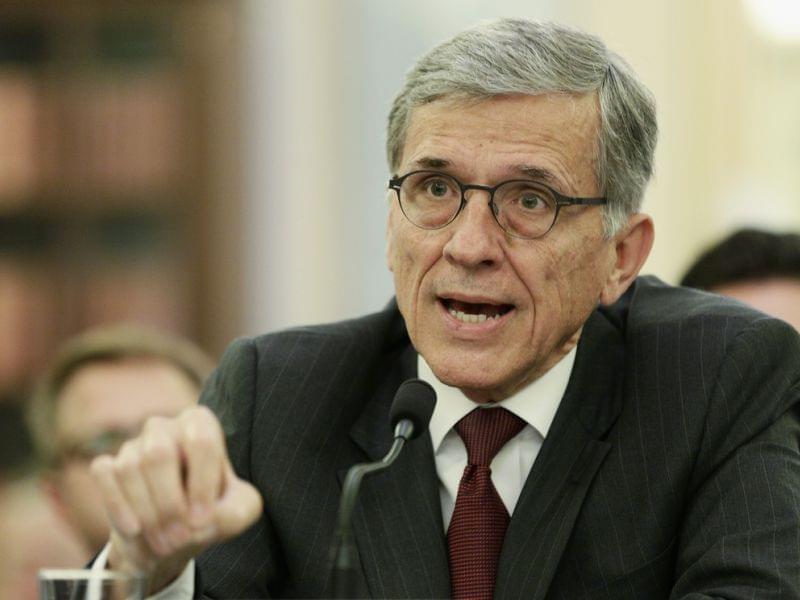