On Wednesday she asked the justices to review a lower court order that’s kept state workers getting paid during the 20-month budget stalemate.

She says the order has enabled Gov. Bruce Rauner and the General Assembly to shirk their constitutional obligation, avoiding tough decisions about state spending.

"You’ll recall, over the years, when there is the possibility when the federal government doesn’t pass a budget, there is a lot of concern and consternation, because government will shut down," Madigan said Tuesday, before the latest filing had been made public.

Rauner says Madigan’s move is "wrong,” though he has previously talked about using Illinois' money problems as “leverage” to pass his agenda.

Rauner, however, has been selective about what parts of government are squeezed: He's eager to see state workers getting paid, while human service contractors and state universities have been starved. 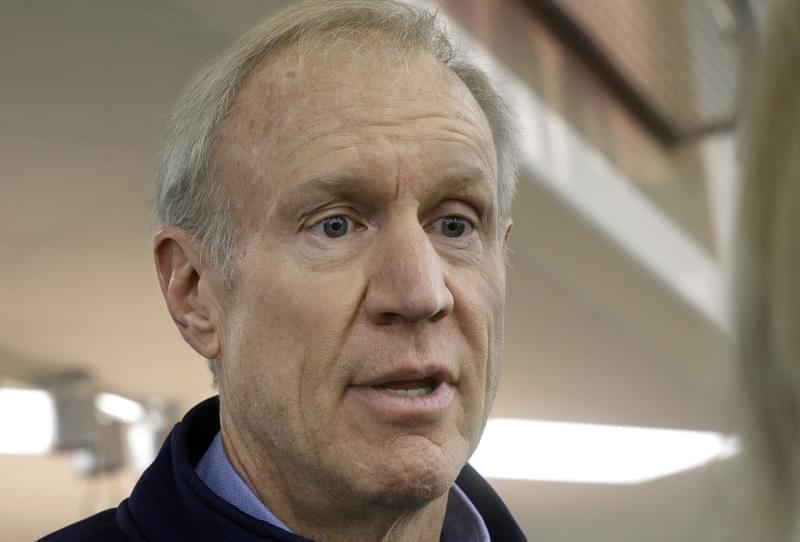 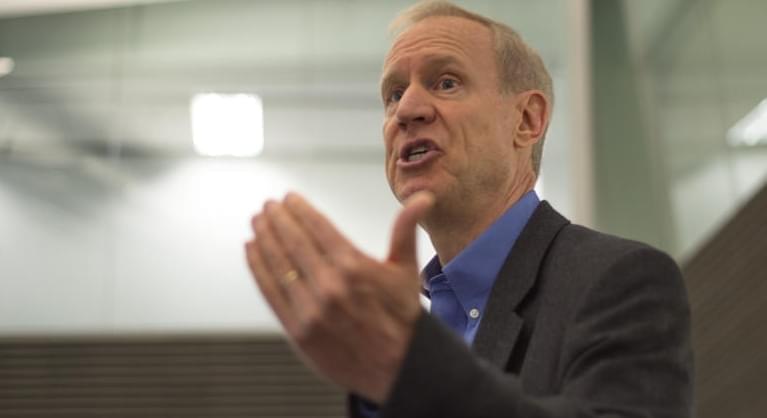