The nation's air travel system is beginning a slow recovery after an alleged act of employee sabotage at a control center brought Chicago's two international airports to a halt.  At the height of the travel misery Friday, more than 2,000 flights in and out of O'Hare and Midway airports were cancelled.

As of Saturday morning, the two airports' total flight cancelations for the day stood at more than 600.

Southwest Airlines, the dominant carrier at Midway, was hoping to resume a full flight schedule Saturday after cancelling all flights through the end of Friday.

Governor Pat Quinn said Friday authorities need to further look into the incident to prevent this kind of thing from happening again.

"I think we’re going to have to investigate first and figure out the nature of the damage, and obviously a deranged individual who was seeking to do great harm and we want to protect everyone from any kind of wrongdoing like that," he said.

U.S. Sen. Mark Kirk released a report, asking for a report  within 30 days outlining changes the FAA will make " to prevent any one individual from having this type of impact on the heart of the United States economy.”

An FBI spokeswoman says 36-year old Brian Howard of Naperville was charged Friday in U.S. District Court in Chicago. He faces one felony count of destruction of aircraft or aircraft facilities.

Howard was a contract employee who had worked at the control center for some eight years, according to the document. It also states that he had recently been informed that he was being transferred to Hawaii.

The affidavit says Howard entered the control center shortly after 5 a.m. Friday, pulling a hard-sided rolling suitcase behind him. Thirty minutes later, he sent a note via Facebook that caused a relative to report its contents to the police.

The affidavit, posted online by The Chicago Tribune, quotes the message:

"Take a hard look in the mirror, I have. And this is why I am about to take out ZAU [the center's radio call sign] and my life. April, Pop, love you guys and I am sorry. Leaving you with this big mess. Do your best to move on quickly from me please. Feel like I give a [expletive] for the first time in a long time again ... but not for too long (haha!) So I'm gonna smoke this blunt and move on, take care everyone."

Roughly six minutes after that note was sent, an employee at the control center called 911 to report a fire. Paramedics who arrived shortly afterwards say they saw smoke and found a panel that had been removed to expose cables and wires. They also saw a gasoline can, towels and a suitcase.

Seeing a trail of blood on the ground, the emergency crew followed it and found Howard, shirtless, under a table. He "was in the process of actively slicing his throat," the FBI filing says, citing a paramedic. The team began to treat Howard, who told them to "leave me alone." 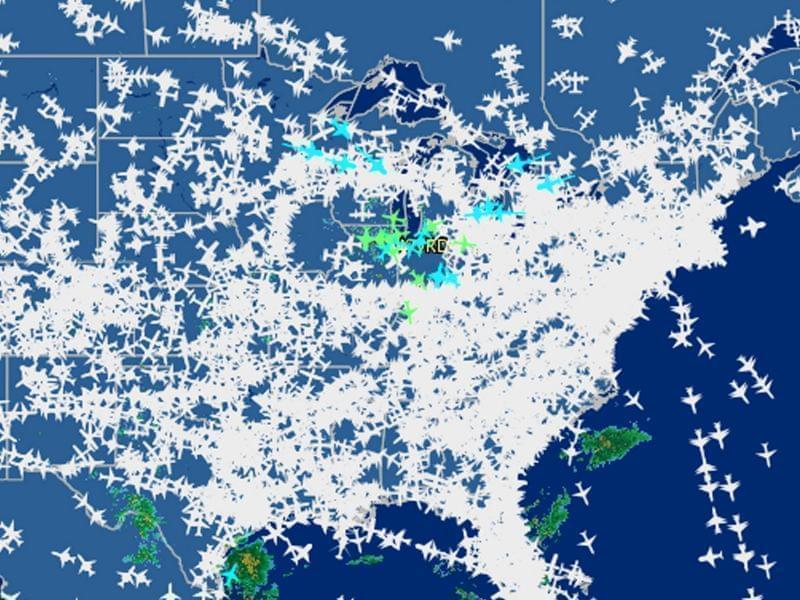