A new engineering research center was officially launched at the University of Illinois Thursday, with the goal of cramming more power into smaller spaces.  The Center for Power Optimization of Electro-Thermal Systems - POETS for short - will take on the challenges of improving mobile electronics and vehicle design.

Director Andrew Alleyne compares the improvements he hopes to see with the difference between the laptop computers of a decade ago and today’s thinnest notebook computers.

He says there are many benefits to this kind of advancement, including simple convenience, like doubling the battery life of electric cars.

“You might find yourself in an electric vehicle now that doesn’t have range anxiety," he said.  "You might fly on an aircraft where the cost of operating that flight might go down significantly.   Whether or not that’s passed along to you the consumer, I don’t know, that’s up to the airlines.  If you care about the environment, it’s a whole lot less fuel and CO2 being dumped into the environment.”

Funding for the $18.5 million dollar P.O.E.T.S. Center comes from the National Science Foundation.

POETS will be located in a yet to be determined space on the U of I’s Urbana campus, likely within an existing building. 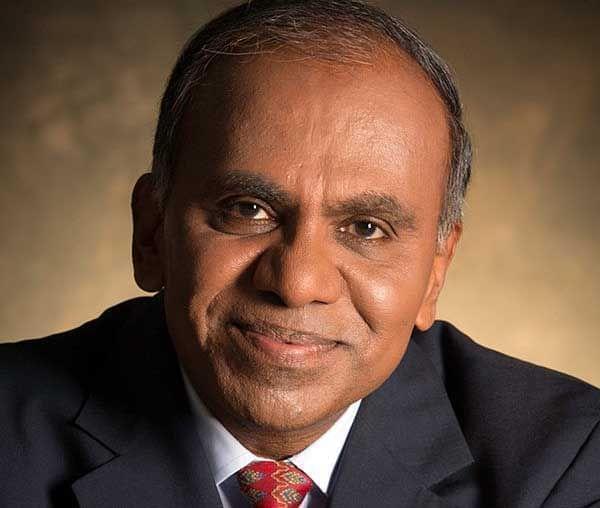