The measure cleared the Senate Executive Committee with mostly Democratic support, despite claims from a lobbyist for Aetna that re-opening the bidding process was unfair.

Frerichs said this sort of thing has happened before.

“The governor’s office put out a supplement RFP (Reqeust For Proposal) this year," he said.  "What I’m just asking is for one that gives greater choice to my constitutents, and I believe would reduce costs for the state of Illinois.”

Frerichs did get backing from across the political aisle from Senator Chapin Rose (R- Mahomet) and Bill Brady (R-Bloomington) who said the state initiated the process that disqualified Urbana-based Health Alliance – which also provides jobs for the region.

“Unfortunately, issues like this tend to be geographic in nature, but we hope that this will proceed - it’s the right thing to do," he said.

It’s not clear if the measure will make it to the Senate floor before the scheduled May 31st adjournment.

"We appreciate Senator Frerichs support for working to expand the choices available to current State of Illinois Medicare Advantage retirees. However, we are focused on responding to the Supplemental RFP for HMO Medicare Advantage plans in 48 counties that the State recently released. RFP responses are due June 13, 2014. As always, our top priority is serving those who rely on us for their health insurance coverage." 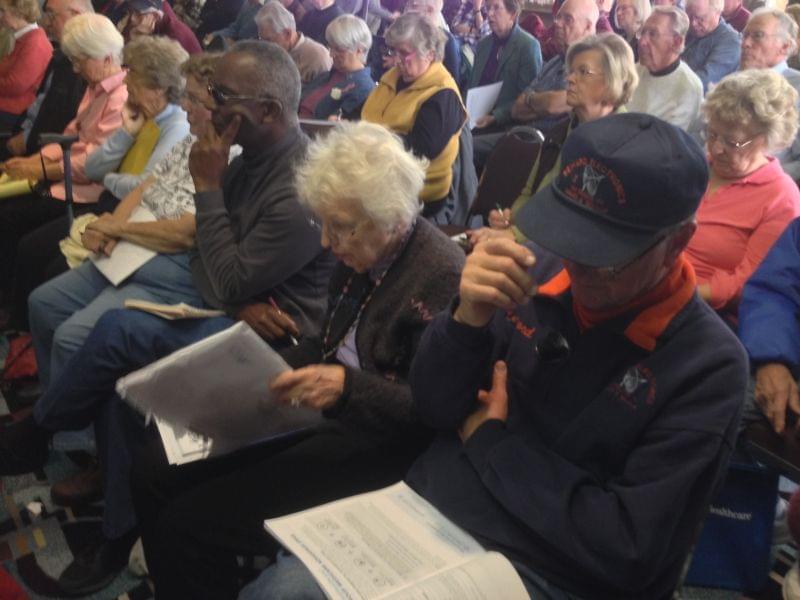 Retirees Have Option In United Healthcare