Amtrak ridership in Illinois has risen in recent years - up almost 85 percent from 2006 through last year.  That trend developed after the rail service added routes.  Now the train service could grow more in the future.

In 2006, lines branching out from Chicago that went to Carbondale, Quincy and St. Louis added trips.  Then there's the ongoing construction on tracks, that's supposed to make way for so-called "high speed rail" on line that runs through Bloomington and Springfield, and into Missouri.

At the request of U.S. Senator Dick Durbin and Gov. Pat Quinn, spokesman Marc Magliari said Amtrak will begin looking into adding onto the service that runs through the eastern part of the state to southern Illinois.

"There are days the train sells out," he said.  "There are days you can walk into the Illinois Terminal station (in Champaign), and see the waiting room overflowing. So there certainly is a lot of demand.  The existing single-level trains are selling out on all three of these downstate routes, and the state has on order, to be built in Illinois, double-decker equipment which will have higher capacity."

The letter from Durbin and Quinn said a formal study is necessary for future expansion.  It cites a huge increase in the number of passengers taking Amtrak.

While ridership in Illinois overall went up almost 85 percent between 2006 and last year, the Chicago to Carbondale line saw ridership rise 117 percent. 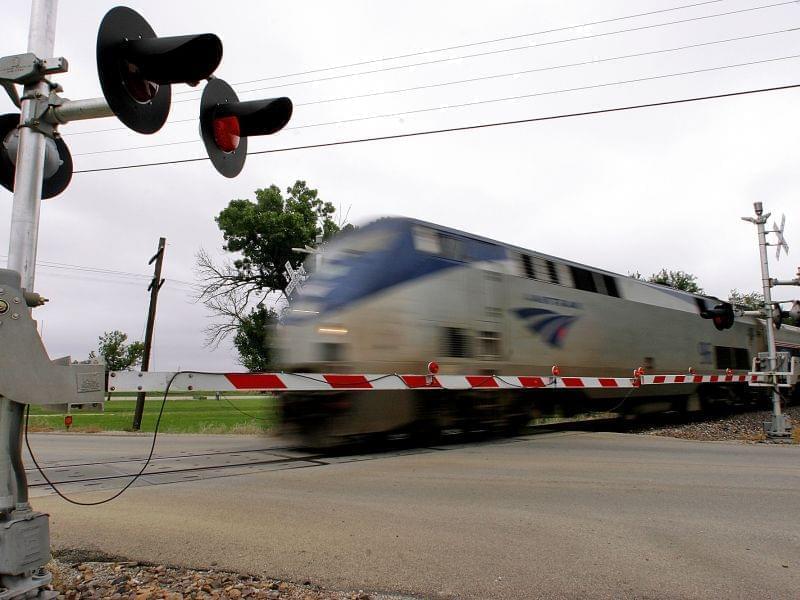 U. of Illinois to Get New Rail Center