Larson explained, "I applaud the governor's stance on this from the standpoint of trying to protect us from things going on north of Interstate 80 that have never benefitted those south of I-80." But, Larson said he doesn't know how long Rauner's veto will hold up.

Superintendent Larson says that if there’s a stalemate that delays state school funding this fall, his district will open for school on time, thanks to conservative budgeting, and hold classes as long as possible. But Larson says doesn’t think that the school funding standoff will get to the point where schools have to close.

And, he said he's tired of the state government playing politics with student education. “It gets really frustrating when we are used as the biggest political pawn out there for everybody to get their own agendas taken care of," Larson concluded. 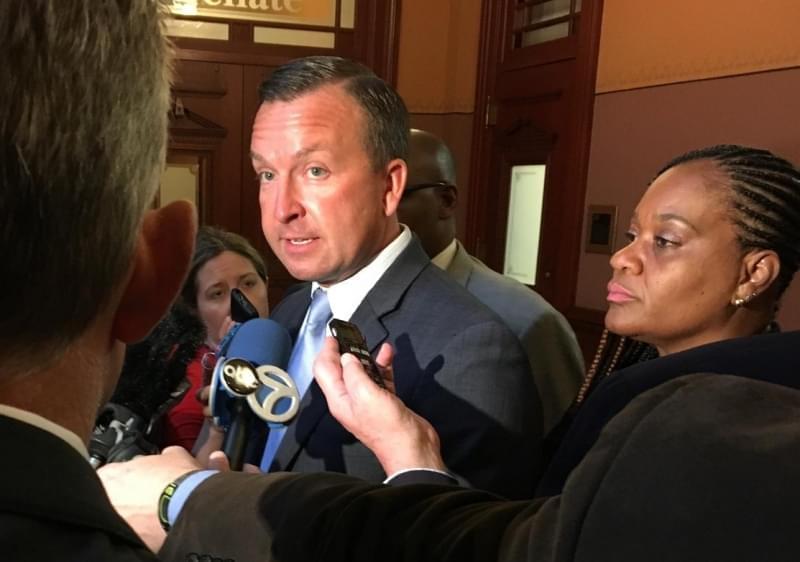