Champaign Police say one of three suspects sought in connection with the June 24th shooting death of 26-year old Allen Redding has been arrested in Chicago.

Police say 37-year old Devon Craig was arrested in Chicago by city police and U.S. Marshals on June 28th on a Champaign County warrant for Armed Habitual Career Criminal.  Bond was set at $500,000.

On June 24, Champaign Police responded to a report of shots fired in the 1500 block of Hedge Road, and found a victim with several gunshot wounds.

He was later identified as Allen Redding, who died at Carle Hospital.

Police have identfied the other suspects as 30-year old Micah Hopkins of Champaign, and 38-year old Paul Craig of Champaign.  Warrants have been issued for both. 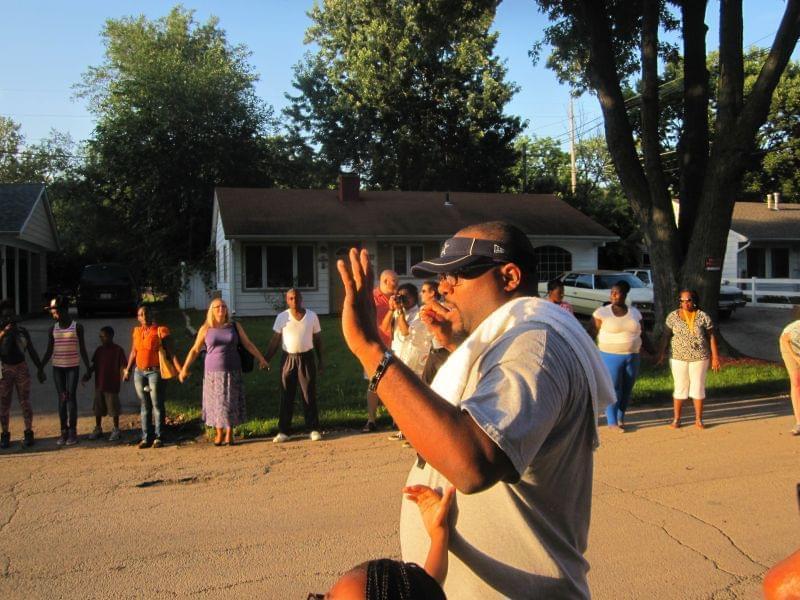 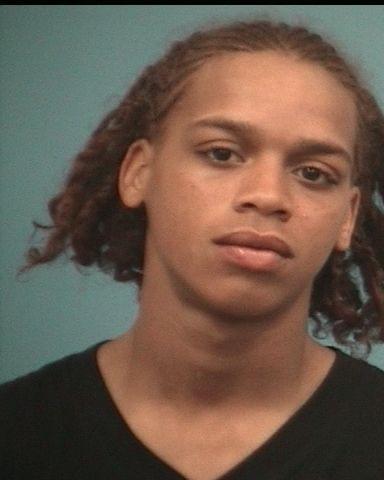