The non-profit Art Film Foundation, which leases and operates the theater, said in a statement on the theater website that while fundraising campaigns had helped the Art Theater survive past financial emergencies, “the film industry is changing and we will face systemic challenges that show no signs of abating”. Art Theater interim executive director Rhiannon Bettivia declined a request for further comment.

The closing of the Art Theater comes in the middle of the Art Film Foundation’s lease of the facility from its owner, David Kraft.

Kraft told WCIA that the foundation gave him no advance warning of the closure. He said he would have tried to help the foundation get through its financial difficulties if he had been notified. Now, he hopes to find a new tenant.

A View From Another Theater

News of the Art Theater’s closing was sad news to Adam Fox, who programs the film schedule at the Normal Theater, a similar art house facility in downtown Normal, an hour’s drive to the northwest. The theater is owned by Normal’s city government, and Fox became the Town of Normal’s Civic Arts Manager in 2017, stepping up from theater manager. He says that nowadays, movie theaters compete less with each other than with streaming video and other technologies that allow people to watch movies alone at home.

But Fox said going out to the movies provides a special experience that goes above and beyond watching movies at home. He described it as “that seminal experience where an audience is riding that emotional roller coaster with you. And you know, the lights dim, and there's that sense of palpable excitement as the film is starting.”

Fox said while streaming platforms and DVDs have made a dent in the theater business, some cities are experiencing a growth in movie-going.

How The Normal Went From Movie House To Art House

The Normal Theater opened in 1937 as Bloomington-Normal’s first movie theater built in the sound era. In later years, its owners tried to adapt to changes in the theater business by “twinning” the facility into a two-screen movie house. After it closed, Normal’s city government bought the Normal Theater, restored it to a single screen facility and reopened it in 1993. Today, it shows classic, art and independent films, and is rented out for other film showings, private events and concerts.

With 390 seats, the Normal Theater is larger than the 246-seat Art Theater. But while both theaters are non-profit operations showing alternative fare, the Normal Theater's its big difference is its ownership by the Town of Normal, rather than by a 501(c)(3) foundation. Besides being owned and run by the city government, the Normal Theater also receives city funding, both for its renovation in the 1990s, and its ongoing operations.

Adam Fox said they try to keep expenses at the Normal Theater as close as possible to its revenues from ticket and concession sales, and theater rentals. But he said it’s hard to know if the Normal Theater could survive without the city’s help.

“I think there are real challenges in today's market for a single screen theater to be operating as it does,” said Fox. “I think that we are very fortunate to have as much support from the town as possible both the residents and from the town's leadership.”

The Art Theater opened as the Park Theater in 1913. It was renamed the Art and launched its art movie policy in 1958, when it became part of the Art Theatre Guild chain. The theater ran adult “X-rated” movies from 1971 to 1986, but new owners revived the art movie format in 1987. In 2012, the Art Theater was purchased by a cooperative, formed to finance the theater’s conversion to digital projection. The co-op passed the theater to the non-profit Art Film Foundation in 2017.

Last February, the Art Theater conducted a successful $25,000 fundraising campaign, stating they needed to raise the money immediately to stay open, due to slow business during the end of 2018 and early 2019. Under its first executive director, Porshe R. Garner, the theater also promoted a membership program, offering various levels of benefits for annual contributions of $50 to more than $5,000.

In an editorial responding to the Art Theater’s closure, the independent online magazine Smile Politely called for a revival of cultural venues in Champaign-Urbana, especially downtown Champaign. In making their argument, Smile Politely suggested that programming at the Virginia Theater could be augmented to include the types of movies previously offered at the Art.

The Champaign Park District acquired the 1,463-seat Virginia Theater in 2000, and like the town of Normal and the Normal Theater, raised money for its renovation, and now helps support its ongong operation. The Virginia presents classic movies, the annual Ebertfest film festival founded by the late Roger Ebert, live concerts by touring artists and local community productions. 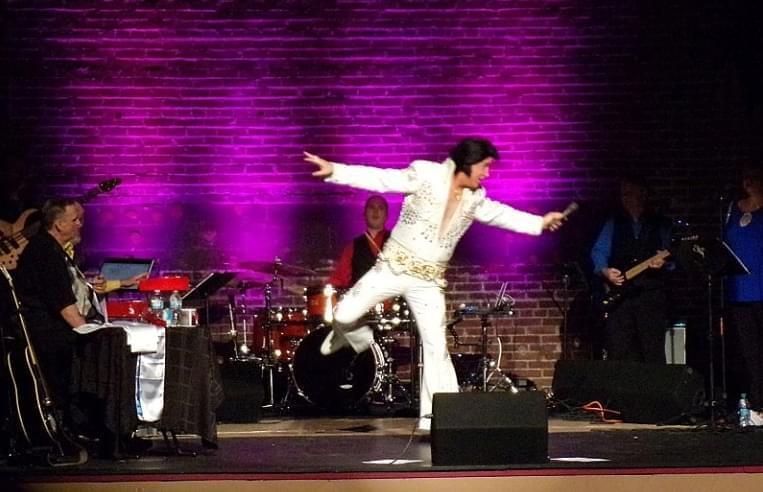 In Old Theatres, Some See Hope For Renewal 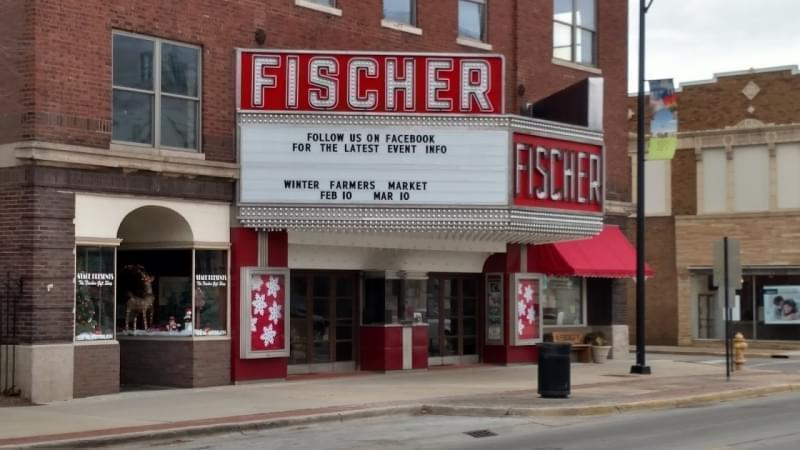