The evacuation of Asiana flight 214, which crash-landed on Saturday in San Francisco, was delayed because the pilots initially said passengers should stay put, a safety official has said.

The evacuation began 90 seconds after the Boeing 777 skidded to a stop - only after a flight attendant spotted fire outside the wreck, the official said.

She called the failure to order the evacuation immediately "unusual".

The crash killed two passengers and injured about 180.

In a press conference on Wednesday, National Transportation Safety Board (NTSB) Chairman Deborah Hersman said the pilots were in contact with air traffic controllers in the seconds after the plane crashed, and told flight attendants not to order passengers to evacuate.

"It seems a little unusual that the crew would not announce an order to evacuate after a plane crash," Ms Hersman said.

"We don't know what the pilots were thinking."

Ms Hersman also confirmed some of the evacuation slides had inflated inside the aircraft as it bounced along the ground, injuring a flight attendant and possibly hindering passengers' escape.

It has been revealed that the pilot at the controls when the plane crashed was landing a Boeing 777 at San Francisco's airport for the first time, while the instructor pilot beside him was in that role also for the first time.

US investigators have begun reviewing flight data and video footage, and have interviewed all four pilots and half of the flight attendants.

The additional attendants remain in hospital, among them two who were ejected from the rear of the aircraft when the tail ripped off on impact.

Aside from the pilot's relative inexperience in a Boeing 777, it has also emerged that the instructor pilot reported noticing seconds before the crash that the auto-throttle was not maintaining the correct airspeed.

As Asiana 214, bound from Incheon in South Korea, approached San Francisco after its 11-hour journey across the Pacific Ocean, three out of four pilots aboard were in the cockpit.

The plane came in much too shallow and under the airspeed necessary to keep it aloft. The main landing gear struck a seawall well short of the end of the runway, and the aircraft's tail was ripped off. It then went into a 360-degree spin before coming to rest to the left of the runway.

Asiana 214's flight crew initially told the attendants to hold off the evacuation, as they were in contact with the airport's control tower, Ms Hersman said. But after fire was spotted, attendants ordered passengers out of the plane.

In a press conference on Wednesday, lead flight attendant Lee Yoon Hye told reporters through an interpreter she hoped the victims of the crash would recover as quickly as possible and that all affected were in her prayers.

Ms Hersman has cautioned against speculating about the cause of the crash.

The two Chinese teenagers who died, Ye Mengyuan and Wang Linjia, had been sitting in the rear of the plane, where many of the most seriously injured passengers were seated, but their bodies were found on the tarmac.

Police are investigating whether one of them survived the crash only to be run over by an emergency vehicle. 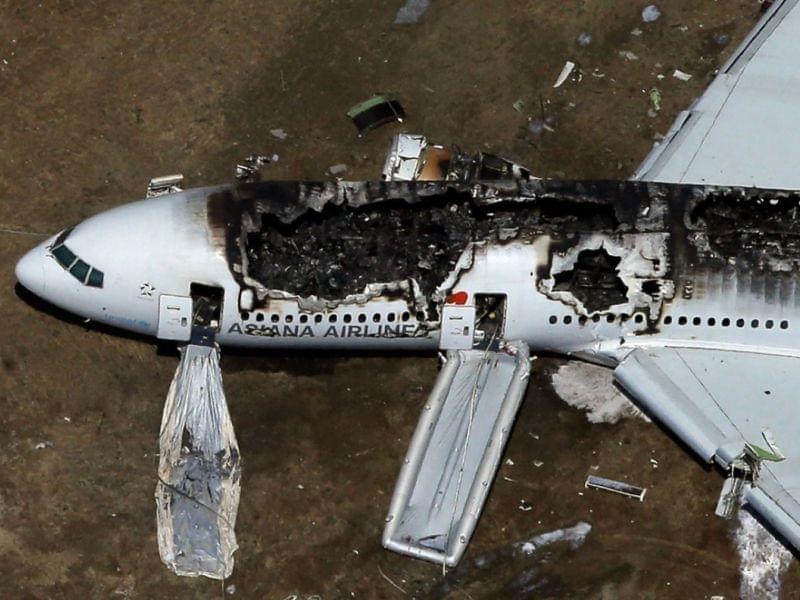 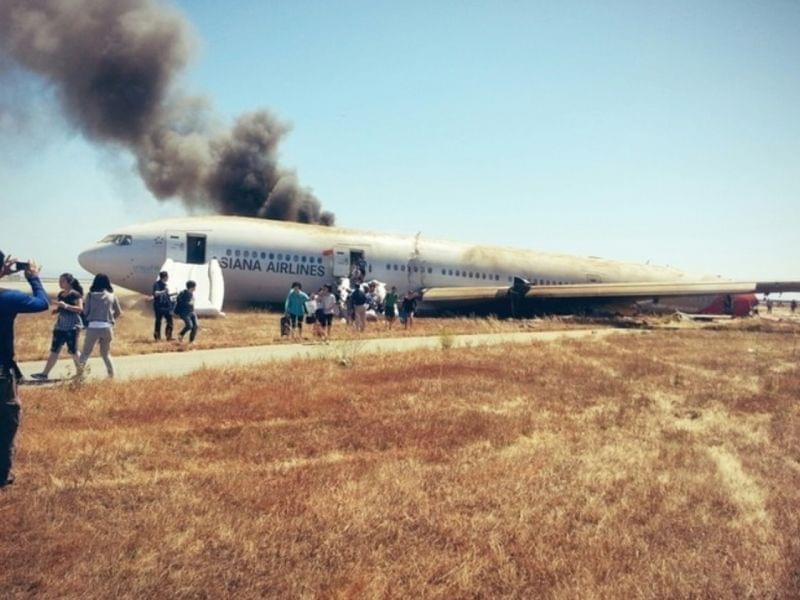