CHICAGO (AP) — Advocates for clergy abuse victims released the names Wednesday of 395 priests and lay people in Illinois they say have been publicly accused of sexually abusing children — a roster more than twice as long as what the state's six dioceses previously released.

Attorneys handed out a 182-page report that includes the names, assignment histories and, in most cases, photographs of the clergy. They said their list has at least 200 more names than church leaders disclosed because the church only lists those it determines have been credibly accused of sexual misconduct with children.

Anderson said he and others began collecting the names from lawsuits, news reports and other sources after a blistering report by the Illinois attorney general. The report concluded Catholic dioceses in the state had not released the names of at least 500 clergy accused of sexually abusing children and that the dioceses had done a woefully inadequate job of investigating allegations and in some cases didn't investigate at all.  Many of those on the list are dead, and only one of the people named remains in active ministry.

Dioceses in Chicago, Springfield and Joliet all issued statements defending their handling of clergy abuse allegations, and emphasized that they report all allegations to authorities, immediately removing clergy from ministry while they are under investigation.

"These names are not secret, there was no effort to conceal them, they are all reported to authorities," said John O'Malley, special counsel for the Archdiocese of Chicago.

O'Malley said it was "unfortunate" that some of the names released included clergy who weren't credibly accused. He said he noticed the names of two priests — one living, one dad — who were cleared by law enforcement and child protection agencies.

The Diocese of Springfield raised questions about the thoroughness of Anderson's report. It noted that "despite his claims to have diligently and thoroughly reviewed all publicly available information," he did not apparently notice on the diocese's website that some of the clergy are dead.

A full statement from the Diocese of Peoria, which includes Champaign, Piatt, and Vermilion counties is below:

Peoria, Illinois — Today, Attorney Jeff Anderson published a lengthy report providing the names of various priests across the state of Illinois that he claimed had allegations of sexual abuse of a minor. The section of this report that directly pertains to the Diocese of Peoria lists 29 priests. Twenty-six of these 29 priests have been listed on the Diocese of Peoria website for some time and have been made publicly known. These 26 priests have been reported to the appropriate State’s Attorney.

It is important to note that the majority of the 29 names released today are deceased. Furthermore, the allegations of abuse dated back several decades.

The Diocese of Peoria offers the following comments on the remaining three priests.

Fr. Frank Martinez:
He is a priest of the Diocese of Davenport, Iowa, and is listed on their diocesan website. The Diocese of Peoria has never received an allegation of abuse regarding Fr. Martinez.

Msgr. Charles Beebe:
Jeff Anderson’s report today stated that the Diocese of Peoria only reported this case after a lawsuit was filed. This is completely false.

In June 2018, the Diocese of Peoria received an allegation that Msgr. Beebe sexually abused a person in 1981 (37 years ago). Msgr. Beebe was immediately placed on administrative leave and cooperated with the investigation. This allegation was immediately reported to the Peoria Police Department. The police investigated this accusation and reviewed Msgr. Beebe’s personnel file. They concluded their investigation and acknowledged the Diocese’s cooperation in this matter. This allegation was taken to our Diocesan Review Commission. The Commission unanimously determined that the allegation was unsubstantiated and could not be deemed credible. Msgr. Beebe was reinstated in ministry. Msgr. Beebe is a retired priest since 2016. This case has been reported to the appropriate State’s Attorney. All of these actions of the Diocese occurred months before any lawsuit being filed.

Msgr. Thomas Maloney:
While Msgr. Maloney was alive, an allegation was received. He was immediately placed on administrative leave. This allegation was taken to the Review Commission and it was unanimously determined to be unsubstantiated.

Later after Maloney’s death, the Diocese entered into a settlement agreement. As is often the case with settlements, the Diocese makes no admissions of liability. This case has been reported to the appropriate State’s Attorney.

Under the direction of Bishop Jenky, the Catholic Diocese of Peoria remains committed to maintaining a safe environment for all children.

Anderson's full report is below: 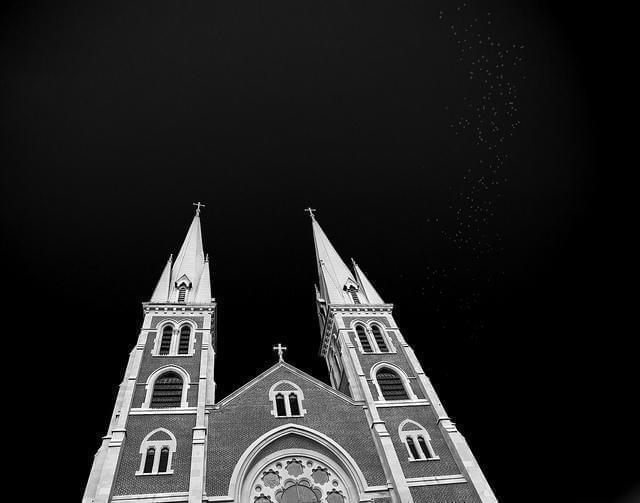 A.G. Madigan: ‘Prosecution May Be Warranted’ in Clergy Abuse Investigation 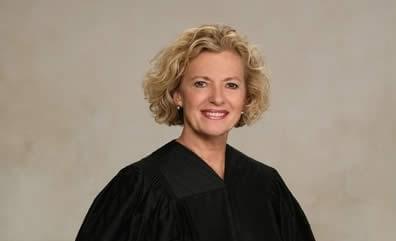 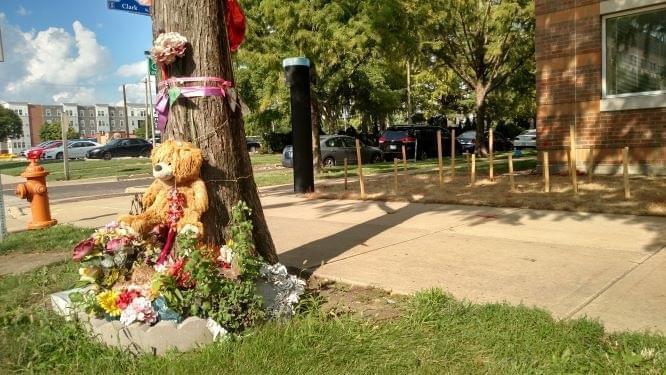 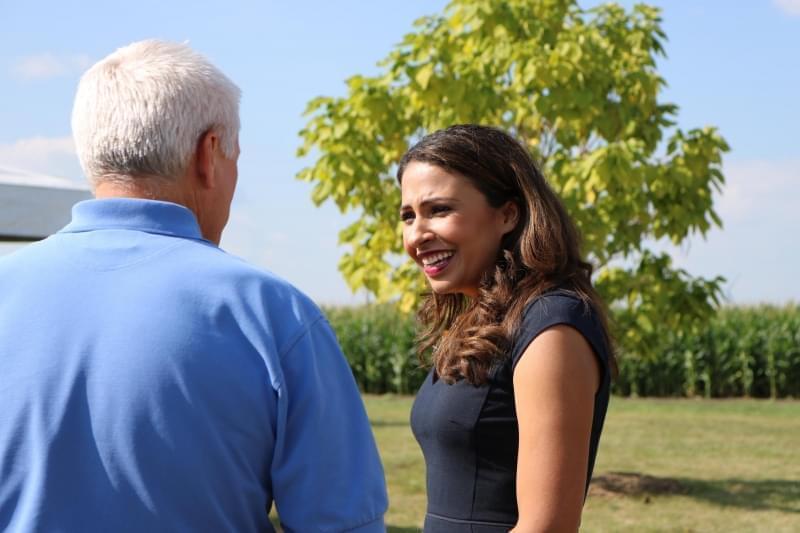 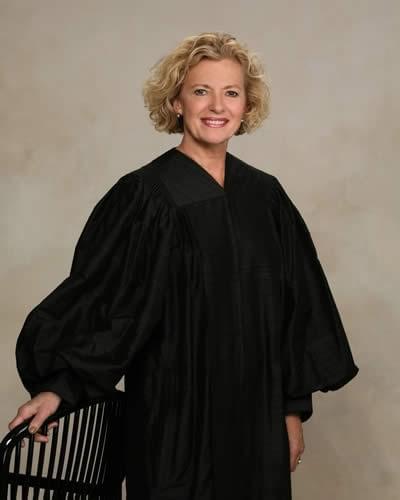