Money in politics was a big theme as Patricia Avery announced her candidacy for Illinois Lieutenant Governor Thursday in Champaign.

Running on a ticket with Democratic gubernatorial candidate Tio Hardiman, Avery says that their campaign will be about people, not money.

“I really believe that money, power and influence has just taken over our democracy," Avery said. "And the people that I see every day, and that I work with, they don’t care about all that money.”

Hardiman also spoke at Thursday's event at West Side Park in Champaign. He said that he chose Avery as his running mate because of her connections and her resume.

"Patricia has a proven track record of effective leadership in central Illinois, and she knows a whole lot of people," Hardiman said. "I chose Patricia based on her resume as well, and working closely with her to try to reduce violence here in Champaign-Urbana.”

Hardiman and Avery referenced Republican Governor Bruce Rauner and Democrat JB Pritzker, who are both spending millions of dollars of their own money in the campaign for governor. Hardiman says that money is drowning out the voices of the poor and middle class in Illinois.

Hardiman also ran for the Democratic nomination for governor in 2014 against then-incumbent Pat Quinn, winning 28 percent of the vote.

Avery is currently the president of the Champaign County NAACP and the head of the non-profit Champaign-Urbana Area Project. She says she may have to “step aside” from her position with the NAACP during the campaign.

You can listen to their campaign announcement below. 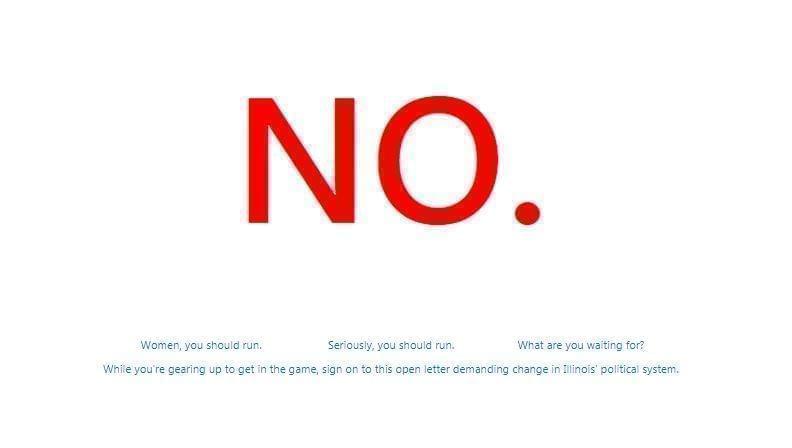 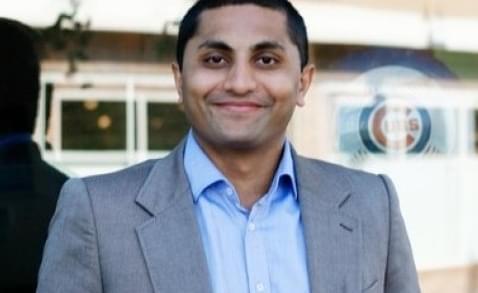 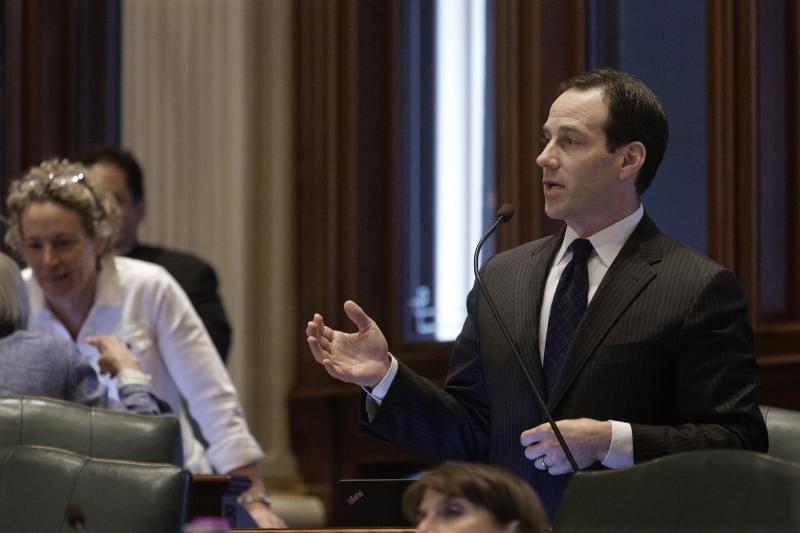