Nine months ago an exciting event took place that made thousands of people wildly exuberant and happily exhausted. Oh, and the Chicago Cubs won the World Series, too. And now, it's a Cubs baby boomlet.

Wollenberg said they have had five or six every day for the last couple of months. That's at least 14 babies per week above the average. (The Cubs won the World Series on Nov. 2, 2016. That's 270 days ago, or almost nine months.)

"We have definitely seen an increase in the number of our babies. It's kind of been going for the last couple months, so it could be the whole playoffs that led to it," said Wollenberg.

Some parents are even fessing up.

"We have had a couple of our families that said you DO know what nine months ago was? And then when we reached out to some of our sister hospitals across Advocate, that has been mentioned as well," said Wollenberg.

She said parents are also naming children for players on the World Series team, or older Cubs teams. There was even a baby named Wrigley. 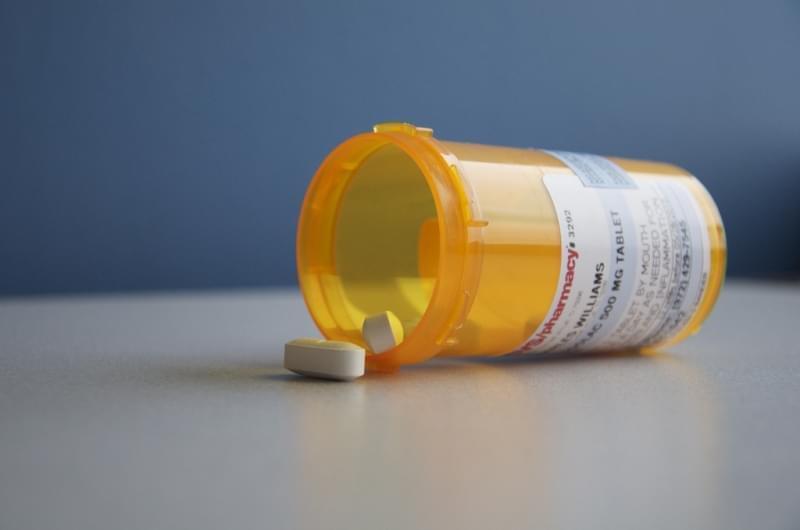 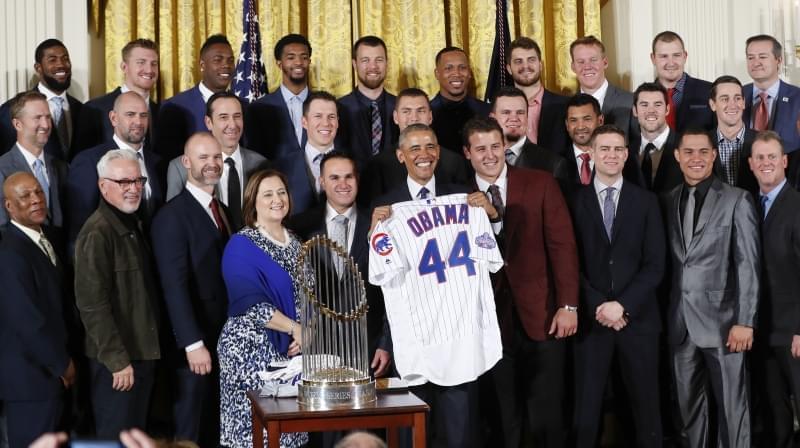 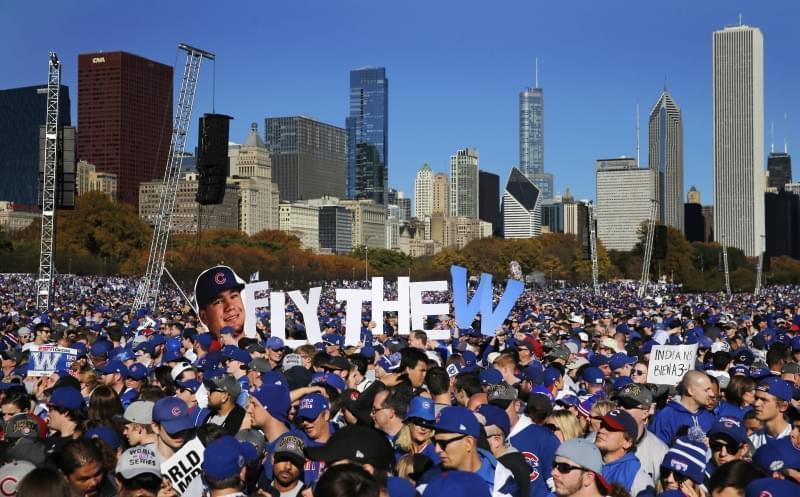 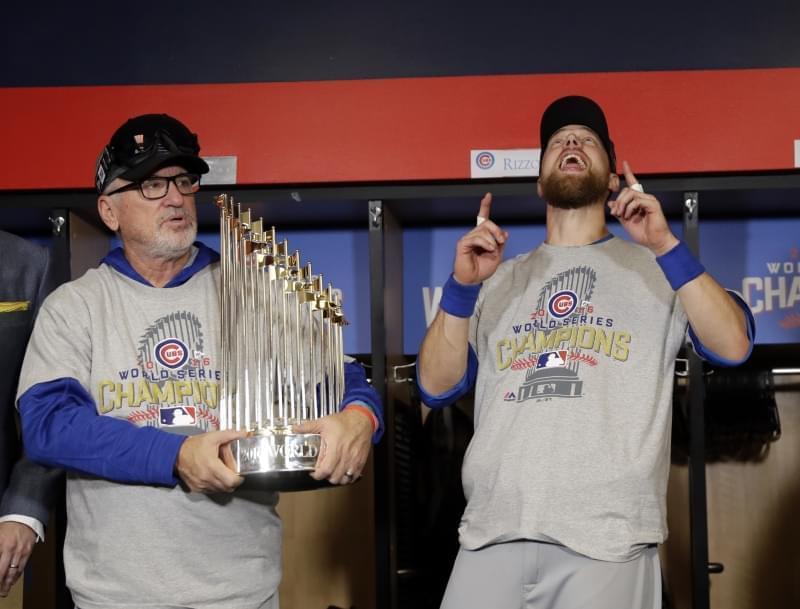 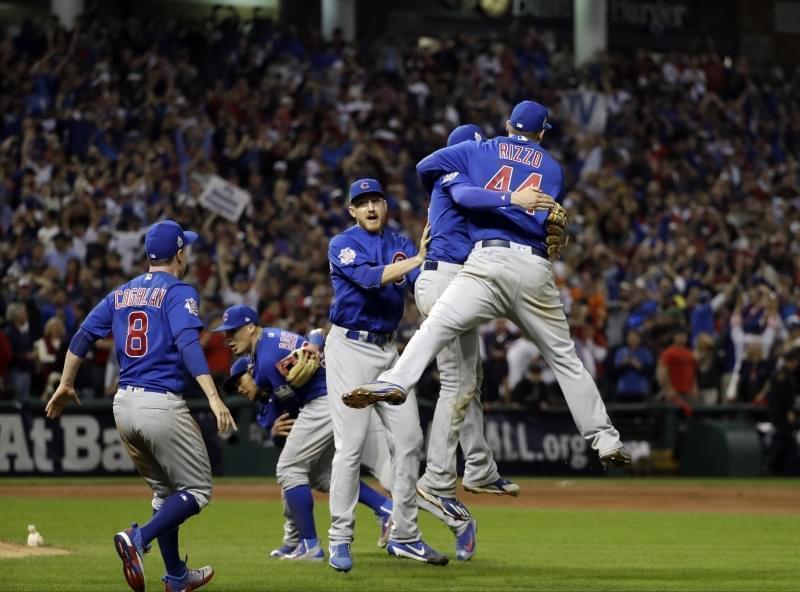