Ahmed Abh Khattala, the Libyan man the United States says masterminded the attacks on the U.S. diplomatic mission in Benghazi, Libya, is now in the custody of American law enforcement.

Khattala was captured by special forces in Libya almost two weeks ago.

The New York Times reports he was then put on a Navy warship and flown by helicopter to the mainland, where he will be brought to trial.

Khattala faces three charges, including killing a person and conspiracy to support terrorists in connection to the attack that left four Americans dead, including Ambassador Chris Stevens.

Here's a little background on Khattala from one of our previous posts:

"In interviews, Khattala has denied involvement in the attack, and as we've reported, he was living in the open.

"Khattala has been linked to the Islamist militant group Ansar al-Sharia, which officials in Washington have suspected was behind the attack.

"In October 2012, The New York Times spoke to Khattala at a luxury hotel where he was 'sipping a strawberry frappe on a patio and scoffing at the threats coming from the American and Libyan governments.'"

The New York Times reports that the decision to file charges in the Washington, D.C., courthouse has raised some questions about the kind of logistics necessary to bring Khattala to trial there.

"Nearly all the high-profile terrorists tried in federal court since the Sept. 11, 2001, attacks have been tried in New York or Alexandria, Va., across the Potomac River from Washington. The New York courthouse is connected directly to jails where the defendants are typically held, making it far easier to transport them for court appearances.

"The Washington courthouse is not connected to a jail, so every time Mr. Abu Khattala has to appear in court the government will have to move him with armed guards in armored vehicles.

"The streets of Washington are often filled with the motorcades of American politicians and foreign leaders. But the daily transportation of such a suspect could create the risk of an attack or sabotage, security experts said." 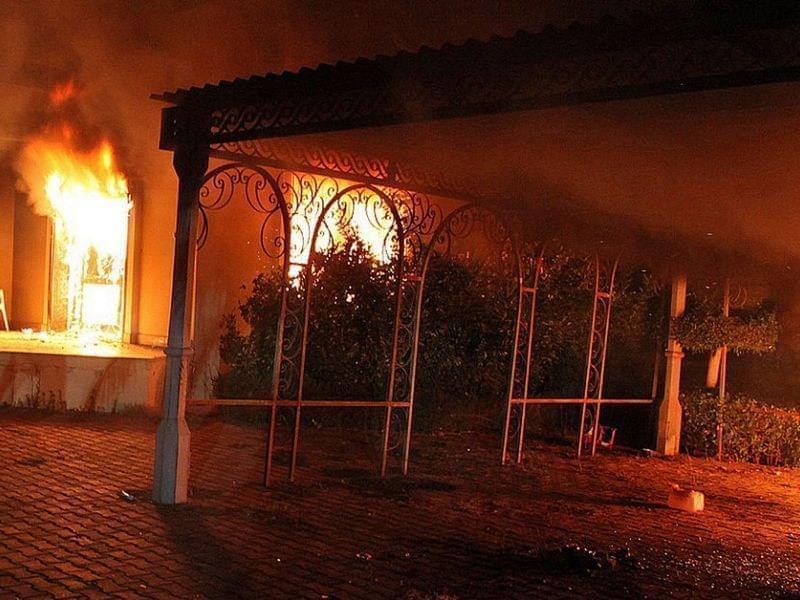 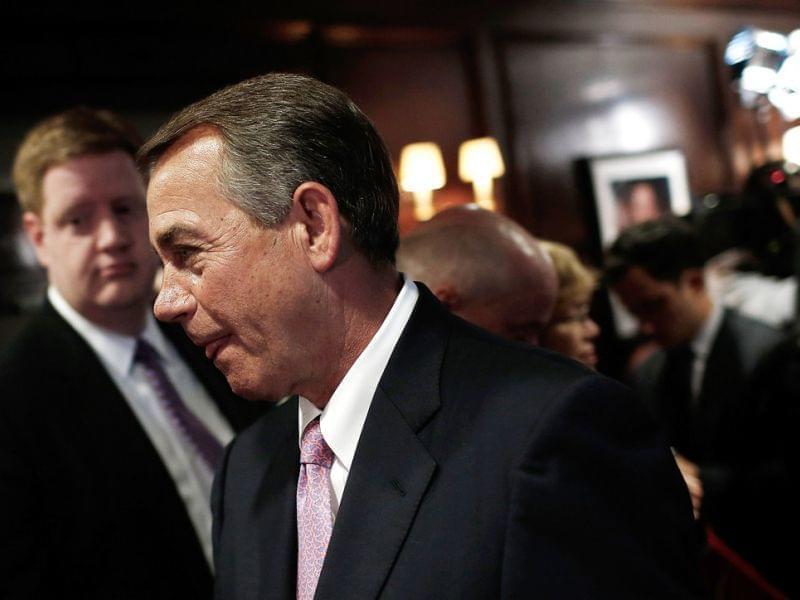