Legislation requiring all hospitals in Illinois to maintain procedures for diagnosing and treating sepsis or septic shock cases is headed to Governor Rauner’s desk.

Rose says “Gabby’s Law” will ensure that every hospital in the state is prepared to diagnose and treat sepsis cases.

“You shouldn’t face a different medical outcome because you walk into a hospital in Marion, Illinois with a tick bite, versus a hospital in Chicago, Illinois,” said Rose. “You should be treated the same way in either location, and get that treated before it turns into something far worse, like it did in the case of Gabby Galbo.”

Rose mentioned Gabby Galbo --- the namesake of Gabby’s Law. The five-year-old from Monticello died in 2012 from septic shock brought on by Rocky Mountain Spotted Fever, caused by a tick bite. Even after she was hospitalized with a fever, her infection went undiagnosed and untreated for several days.

Sepsis occurs when the body’s organs and systems shut down due to infection. Rose says it’s one of the leading causes of death in hospitals, but currently, only certain hospitals are required under the federal Affordable Care Act to have procedures to identify and treat the disease. Rose says he worked with the Illinois Health and Hospital Association to craft a bill that will extend the requirement to every hospital in the state.

Carle Working To Improve Its Score On Infections 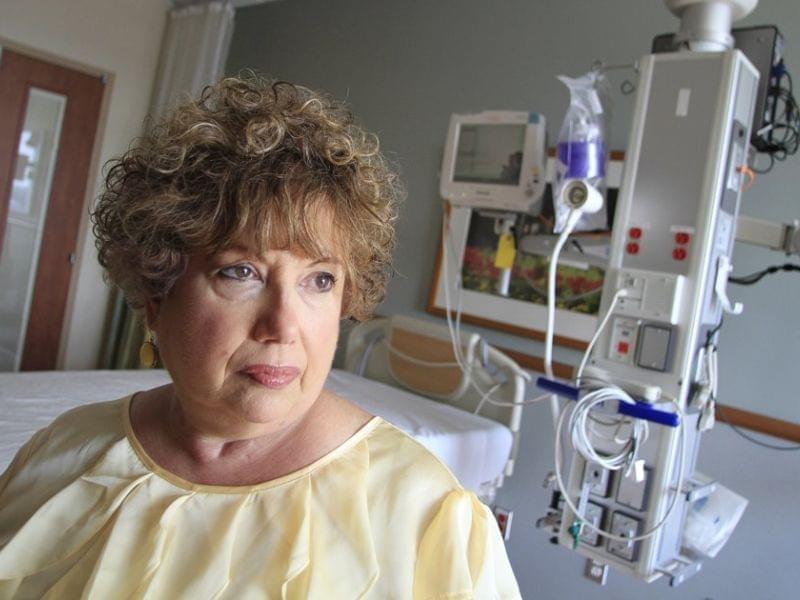 Plague Time: How Health Infections Cause Cancers, Heart Disease, and Other Deadly Ailments