The state’s minimum wage law applies to most workers, but there are a few exceptions: farm hands, children of small business owners, and outdoor salesmen to name a few.

Rich Sauget is the owner of the Gateway Grizzlies, a minor league team that plays in the town of Sauget, near East St. Louis. He wants his players, coaches, and trainers to be added to that list of exempted workers.

“We can’t afford to have a situation that’s going on with major league baseball”, said Sauget.

Sauget is referring to a lawsuit filed by minor leaguers who play on teams affiliated with Major League clubs. These players say they’re not getting paid for things like bus trips and batting practice.

“The players are looking to be paid during batting practice, going to the grocery store and getting foods for their diet”, said a skeptical Sauget. “Uhh...yeah right.”

Sauget’s Gateway Grizzlies are not in the major leagues’ farm system. The team is part of the Frontier League, which is totally independent from the Major League Baseball. The league also includes the Normal Cornbelters.

Sauget says the average stipend for his players is $800 a month. They get free meals after games and free housing. That all ends once the season’s over. To get paid to be a ball player again, they have to wait until next year.

The legislation (SB 81) to exempt employees of baseball teams such as the Gateway Grizzlies from the minimum wage law is sponsored by Senate Majority Leader James Clayborne, whose district includes Sauget. His measure received unanimous support when it passed the Senate Labor Committee earlier this month. 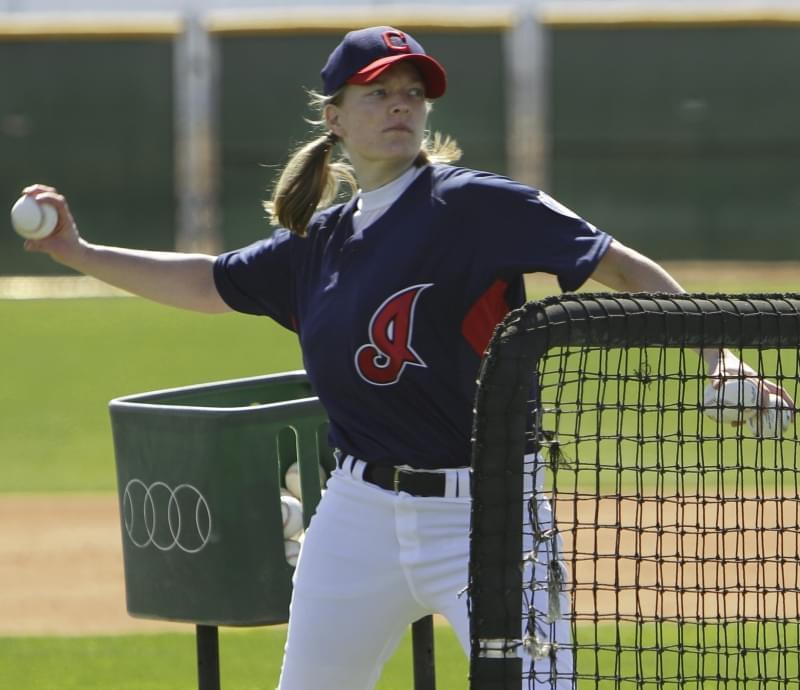 Normal Coach Is Changing The Face Of Professional Baseball