As soon as he made his remarks on race Friday, President Obama was part of an intense conversation around the nation.

In dozens of cities across the country on Saturday, protesters held coordinated rallies and vigils over the not-guilty verdict in the shooting death of unarmed 17-year-old Trayvon Martin in Sanford, Fla. Many African-Americans insist that understanding the context for black distress over the Zimmerman verdict is key to honest discussions about race.

In Washington, D.C., Djems Wolf Narcisse was visiting the Martin Luther King Memorial. He was not at the D.C. protest, but he does say that few white Americans can understand why black Americans don't look at race the same way they do.

White Americans, Narcisse says, probably didn't get the president's story of being followed while shopping because it isn't part of their experience, as it is his.

"That's what you gotta think about," he says. "When you walk into a store, do they follow you around? Have you ever had that happen to you?"

In Atlanta, Emory University professor Tyrone Forman likes that Obama encouraged white Americans to consider what might happen if the situation were reversed. What, Forman asks, if Trayvon Martin had been Facebook CEO Mark Zuckerberg — who also wears hoodies, just as Treyvon did the night he was killed?

"We can imagine a very different scenario would have transpired that evening in Sanford, Florida," Forman said. "And I think it's that context that President Obama was alluding to, and trying to open a conversation about."

Included in that conversation are Stand Your Ground laws, which many view as unevenly applied. Stand Your Ground was not used in the Zimmerman case, but many felt it played an uspoken role in the trial. It was very much on the minds of protesters around the country, like Ashley Franklin, in Los Angeles.

She says that until all America gets that the system treats some of its citizens differently from others, the problem will persist.

For some people, understanding how different life outside the mainstream can be is a challenge.

Journalist Sylvester Monroe grew up in one of Chicago's toughest projects, light years away from the critics who say the president is ignoring black violence and crime. Monroe's book, Brothers, chronicles how hard it is for poor young black men to buy into — let alone achieve — the American Dream. He liked that the president admitted crime is a problem in many black communities while giving context to the problem.

"Yes, it is absolutely true that a disproportionate number of crimes are committed by young black men — but he said there's a reason for that," Monroe said. "Not an excuse. A reason." 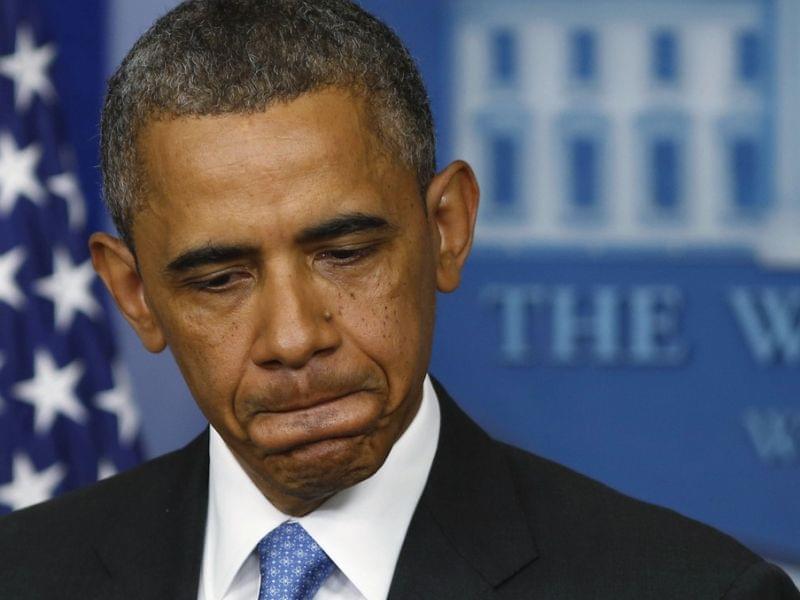 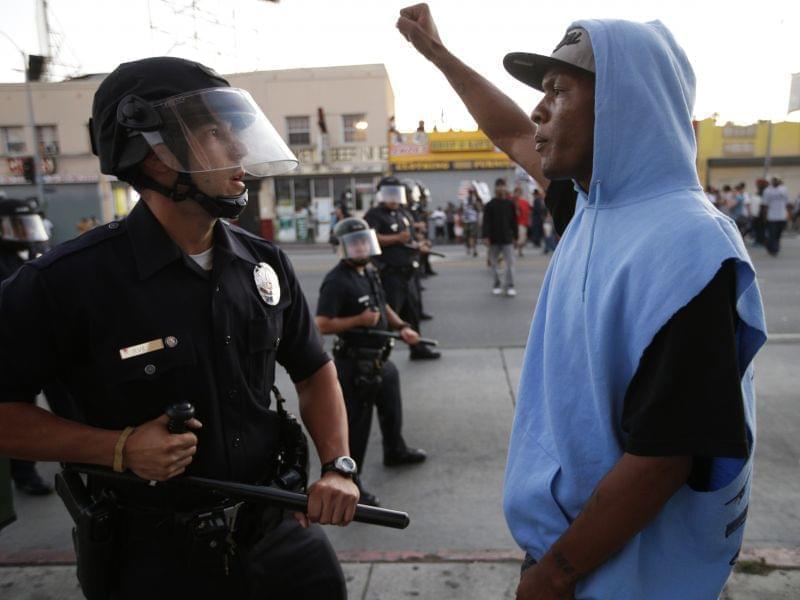