State Senator Bill Brady of Bloomington is the choice of Illinois Senate Republicans to succeed  Christine Radogno as their leader.

The Illinois Senate Republican Caucus says Brady --- currently serving as Assistant Republican Leader in the Senate --- was the unanimous choice of the Senate Republicans on Friday to succeed Radogno, who surprised colleagues the day before with her announcement that she would leave her Senate seat on July 1st.

“It is an honor to be chosen to lead the Senate Republican Caucus”, said Brady, according to a GOP Caucus news release. “The issues facing Illinois are daunting, but our caucus remains committed to working together to face those challenges.

Brady's new leadership promotion was hailed by another Republican from Bloomington , Senator Jason Barickman. The Assistiant Republican Leader said in a statement that he had enjoyed working with Brady in the past, and looked forward to being part of his leadership team.

"we have some big hills to climb," said Barickman, "but I believe we are moving in the right direction."

The 56-year-old Brady has served in the state Senate since 2002, and before that, served in the Illinois House starting in 1993. He represents the 44th Senate District, which rauns from Bloomington to Springfield, and also includes Lincoln and the Tazewell County suburbs of Peoria.

Brady was the Republican nominee for Illinois governor in 2010, losing to incumbent Democratic governor Pat Quinn. He ran unsuccessfully for the GOP nomination for governor in 2006 and 2014.

UPDATE: This article has been revised to include remarks from Sen. Jason Barickman - JM 6/30/17 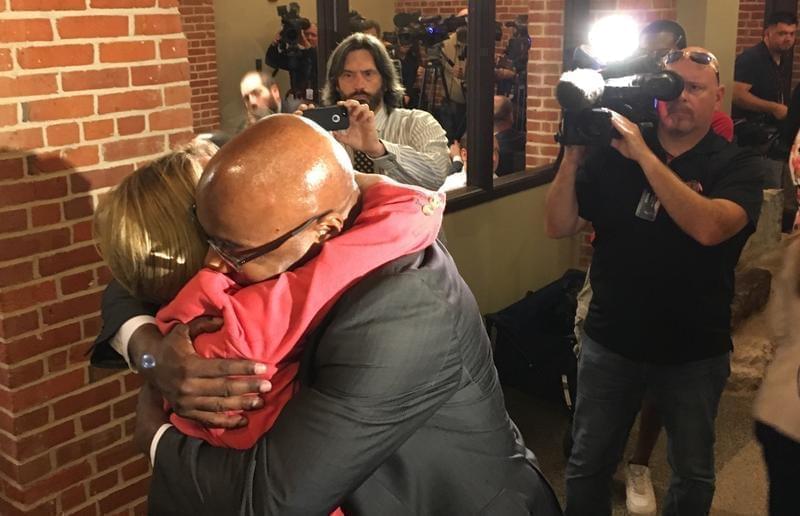