Blue Cross Wants To Lower Costs Of Some Plans In Illinois

Blue Cross and Blue Shield of Illinois, the state’s largest health insurer, announced this week that it wants to lower the cost of some of its plans available through the federal health insurance marketplace.

The Chicago Tribune reports this would be the first time the company has proposed an average rate reduction, between .84 percent and 1.5 percent, since the marketplace opened.

Blue Cross covers about two-thirds of individual health care plans in Illinois, according to the Kaiser Family Foundation. The insurance company said in a statement that it intends to offer coverage both on and off the marketplace in every county in the state in 2019.

“We remain committed to expanding access to comprehensive coverage that’s available to all Illinoisans regardless of their health status,” said Blue Cross spokesperson Colleen Miller.

In Champaign County, the average premium cost of a marketplace health insurance plan is $667, and is $199 after financial assistance, according to Centers for Medicare and Medicaid Services data. About 4,222 individuals enrolled in marketplace plans in Champaign County this year.

The state currently has four insurers offering plans through the exchange. Blue Cross was the only insurer to announce slightly lower premium reductions, according to The Chicago Tribune, while Health Alliance Medical Plans, Celtic Insurance Co., and Cigna proposed modest increases on their plans available through Illinois’ exchange in 2019. 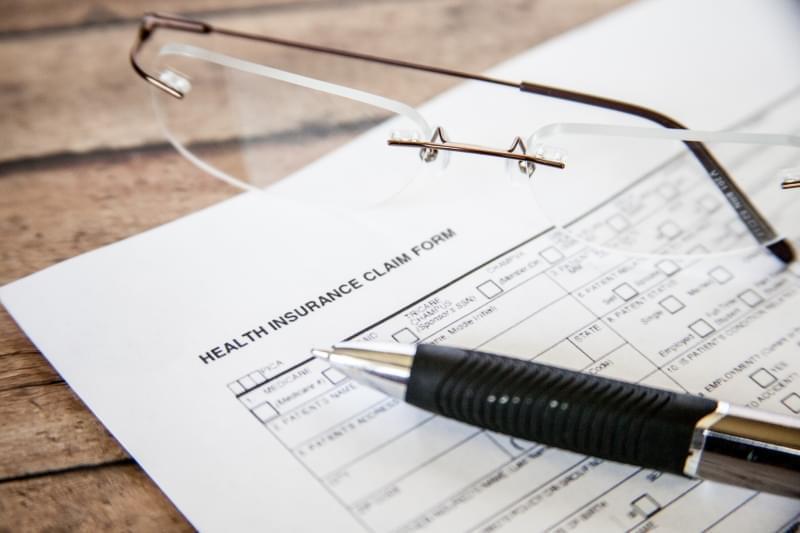