The Blue Ridge school district and the union for its teacher and support staff have reached a tentative agreement on a new contract.

The agreement on a three-year contract, with a retroactive starting date of July 1st, was reached at the end of an eight-hour bargaining session with a federal mediator Monday night, according to Blue Ridge superintendent Susan Wilson. Her district serves the small central Illinois towns of Farmer City, Mansfield and Bellflower.

“As the evening went, we realized that we were very, very close to coming to an agreement,” said Wilson. “So we all put our heads down and did the work that we needed to get the agreement made.”

The Blue Ridge Federation, representing 118 teachers, aides, cooks, custodians, nurses, secretaries and other employees, will meet Sunday for a ratification vote. If they, and then the school board, approve the agreement, it will prevent an October 28th walkout threatened by the union in an intent-to-strike notice.

Superintendent Wilson welcomed the tentative agreement. She said she doesn’t want a repeat of the district’s last strike in 1988. That walkout at the beginning of the school year lasted three weeks, according to a UPI report at the time.

“Frankly, there are people that still, in the community, talk about that," said Wilson. "They know that that was a real difficult time for everyone involved and the communities involved. And nobody wanted to repeat that.”

Blue Ridge Federation president Don Anton, also praised the agreement, saying it would help reduce turnover among teachers and other staff, according to WGLT.

Blue Ridge CUSD #18 has 740 students. It was formed by the 1985 consolidation of the Bellflower grade and high school districts and the Farmer City/Mansfield school district. 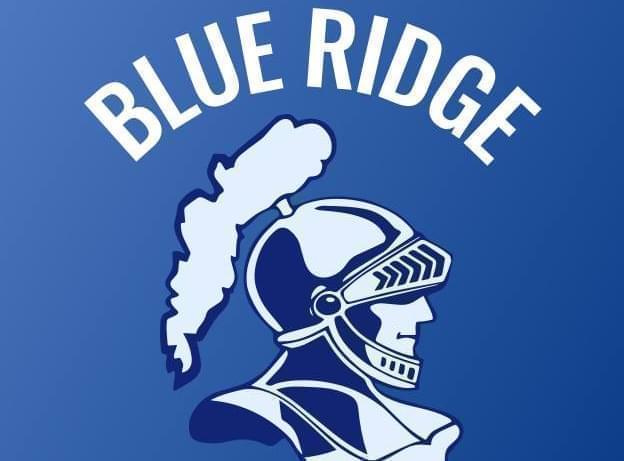