After an hour of heated public comment in support of a racial justice task force in Champaign County, the message was clear.

If established, the task force would investigate racial disparity in jails and the criminal justice system. It would also propose solutions to board members.

A majority of board members at the meeting supported the task force.

An official vote was scheduled for the full board meeting next Thursday. 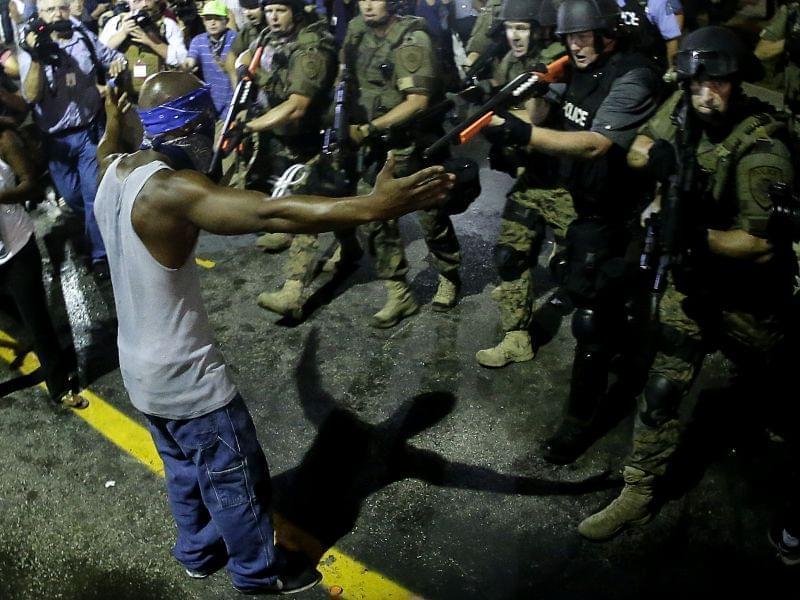 Racial Violence In America Echoes From Past To Present 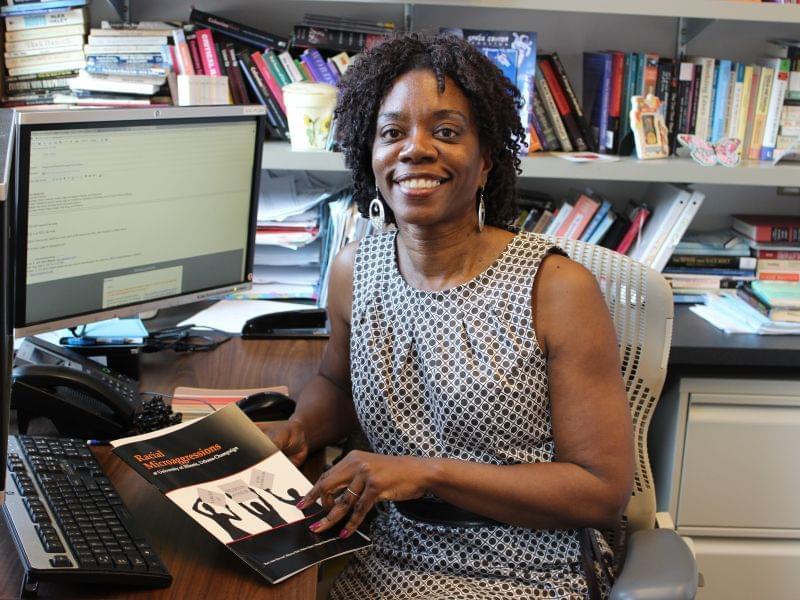