House Speaker John Boehner said approval of the controversial Keystone XL oil pipeline and the repeal of key parts of Obamacare are among Republicans' top priorities now that the GOP has won control of both houses of Congress.

"Obamacare is hurting our economy, it's hurting middle-class workers, and it's hurting the ability to create more jobs," Boehner said, adding that Republicans want to replace it with "common-sense reforms."

Among those reforms, according to the Ohio Republican, would be eliminating the individual mandate that requires individuals to purchase health insurance or pay a penalty.

Boehner said those changes to Obamacare would pass in the House, but he wasn't sure whether Republicans in the Senate could surmount a 60-vote threshold to clear a filibuster.

He acknowledged that President Obama is unlikely to sign such changes, despite the election results.

"My job is to listen to the American public," he said. "And they've made it clear that they don't want Obamacare.

"The president said, 'I listened to what happened on Tuesday.' I say, 'Really?' " the speaker said.

The speaker's remarks largely echoed an op-ed he wrote with Sen. Mitch McConnell, who is expected to become Senate majority leader when the new chamber is seated in January.

Facing reporters for his first post-election news conference, Boehner ticked off a list of items at or near the top of the GOP agenda. They also include reducing the nation's debt, overhauling the tax code and changing the legal and regulatory systems.

The speaker also warned that if Obama takes unilateral action on immigration, he risks losing a revolt by GOP lawmakers and the possibility of a comprehensive deal.

"I believe if the president acts on his own, he risks poisoning the well," Boehner said. "If you play with matches, you will get burnt."

Boehner said immigration had been a "political football" for the past decade or so. "It's time to do something about it," he said. 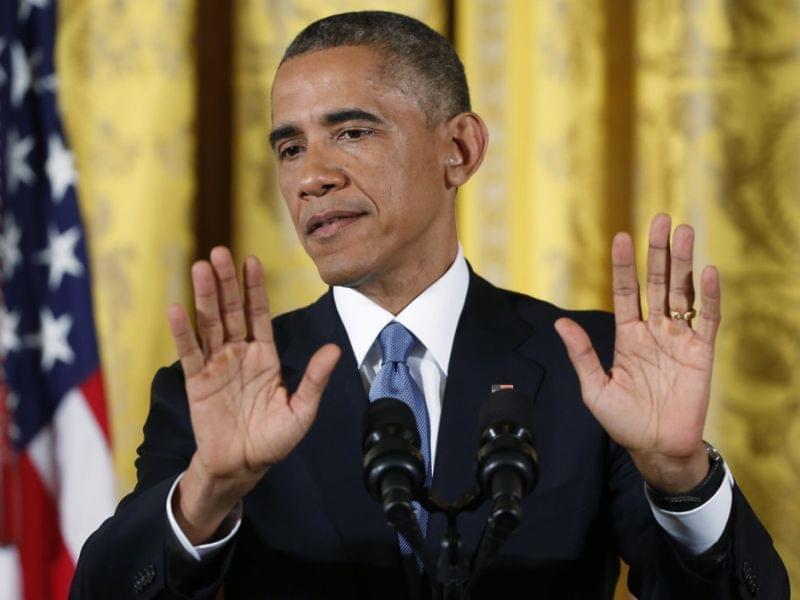 Obama Cites ‘A Moment For Reflection’ In Election Results 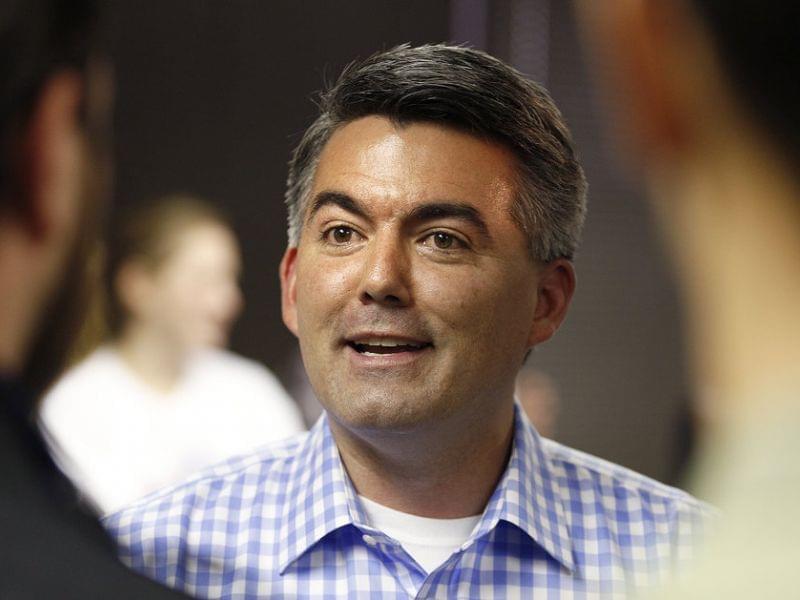 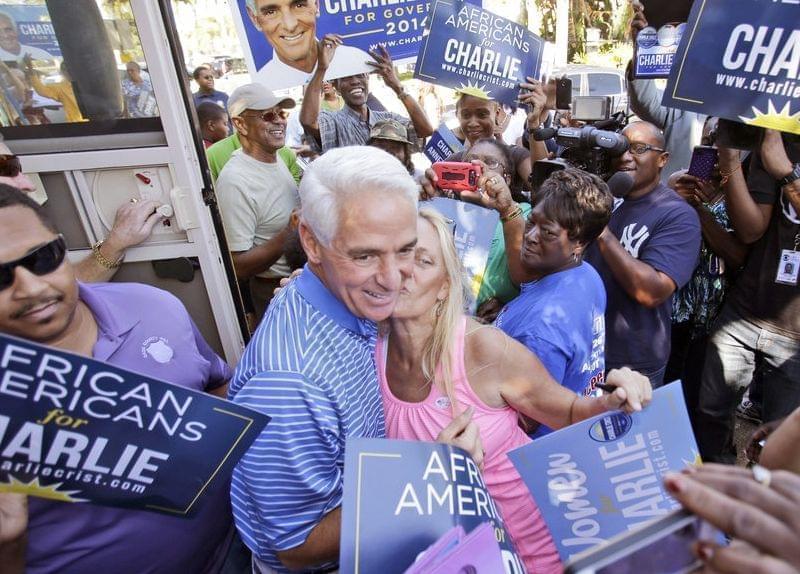 7 Places To Watch On Election Day 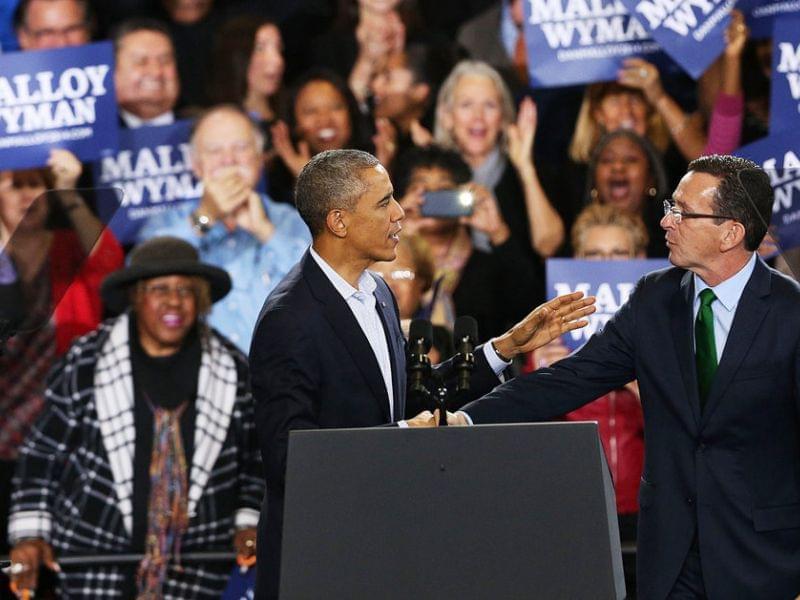 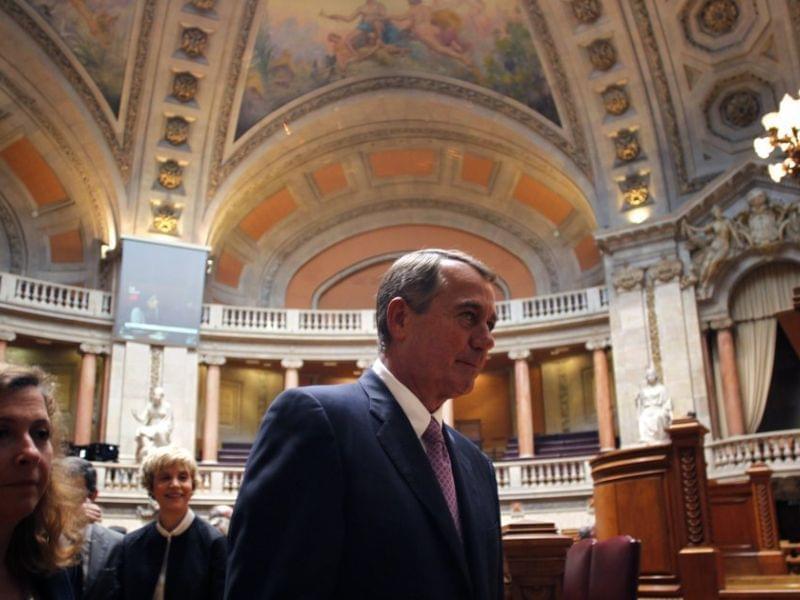 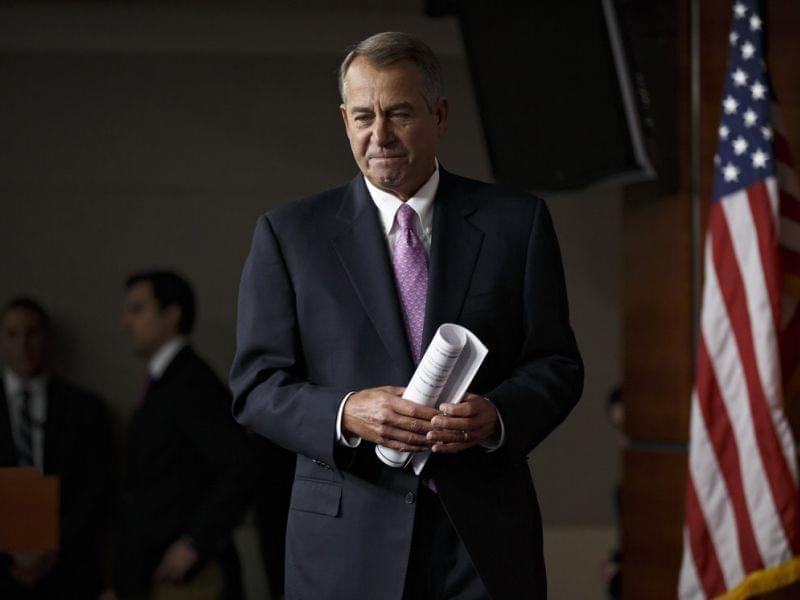