Boy Charged With Murder Struggles To Understand Charges During Arraignment

A 9-year-old accused of setting a fire that killed five people in Goodfield struggled Monday to understand the murder and arson charges against him during his first court appearance.

The boy repeatedly answered “yes” as Judge Charles Feeney asked him if he understood the allegations—his young voice an unusual sound for a courtroom. Feeney slowly explained the charges as the boy struggled with the terms “arson” and “allegation.”

The charges stem from an April 6 fire at Timberline Mobile Home Park in Goodfield, which killed Kathryn Murray, Jason Wall, and three children ages 2 and under. Authorities said the fire was intentionally set and determined the five deaths were homicides. Two weeks ago, Woodford County State’s Attorney Greg Minger announced he filed five counts of first-degree murder and three counts of arson against the boy.

During Monday’s arraignment, Feeney said he had appointed attorney Peter Dluski to represent the boy. Also in the Eureka courtroom were the boy’s grandparents and his father.

His mother, Katie Alwood, was not present. She recently gave interviews to CBS News and the Chicago Tribune and said her son had been recently diagnosed with a form of schizophrenia, ADHD, and bipolar disorder. Since then, the judge issued a gag order in the case, stopping those involved from speaking publicly about the case. Minger said Monday that gag-order request came from the Illinois Department of Children and Family Services (DCFS).

“Everything we’re trying to do is in the best interest of the child,” Minger said.

The boy, wearing a short-sleeved plaid shirt, mostly responded only “yes” during Monday’s arraignment. His head barely peeked over the large office chair he sat in. He cried when the arraignment concluded.

The boy faces probation if convicted. That probation could last between five years and until he’s 21 years old. Feeney said terms of probation could include counseling, school attendance, or other requirements.

Because of his age, the boy is not in custody. He’s in the care of his grandparents. 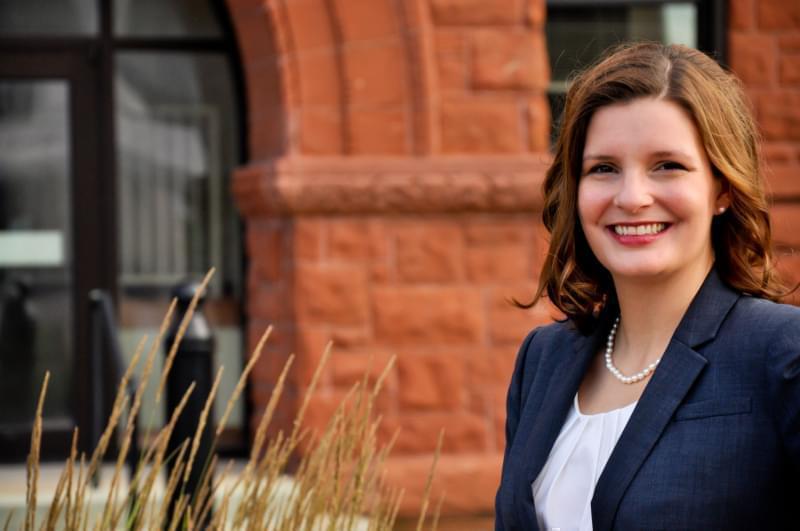 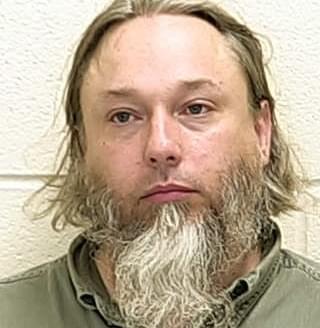 No Charges In Inmate Death At Vermilion County Jail